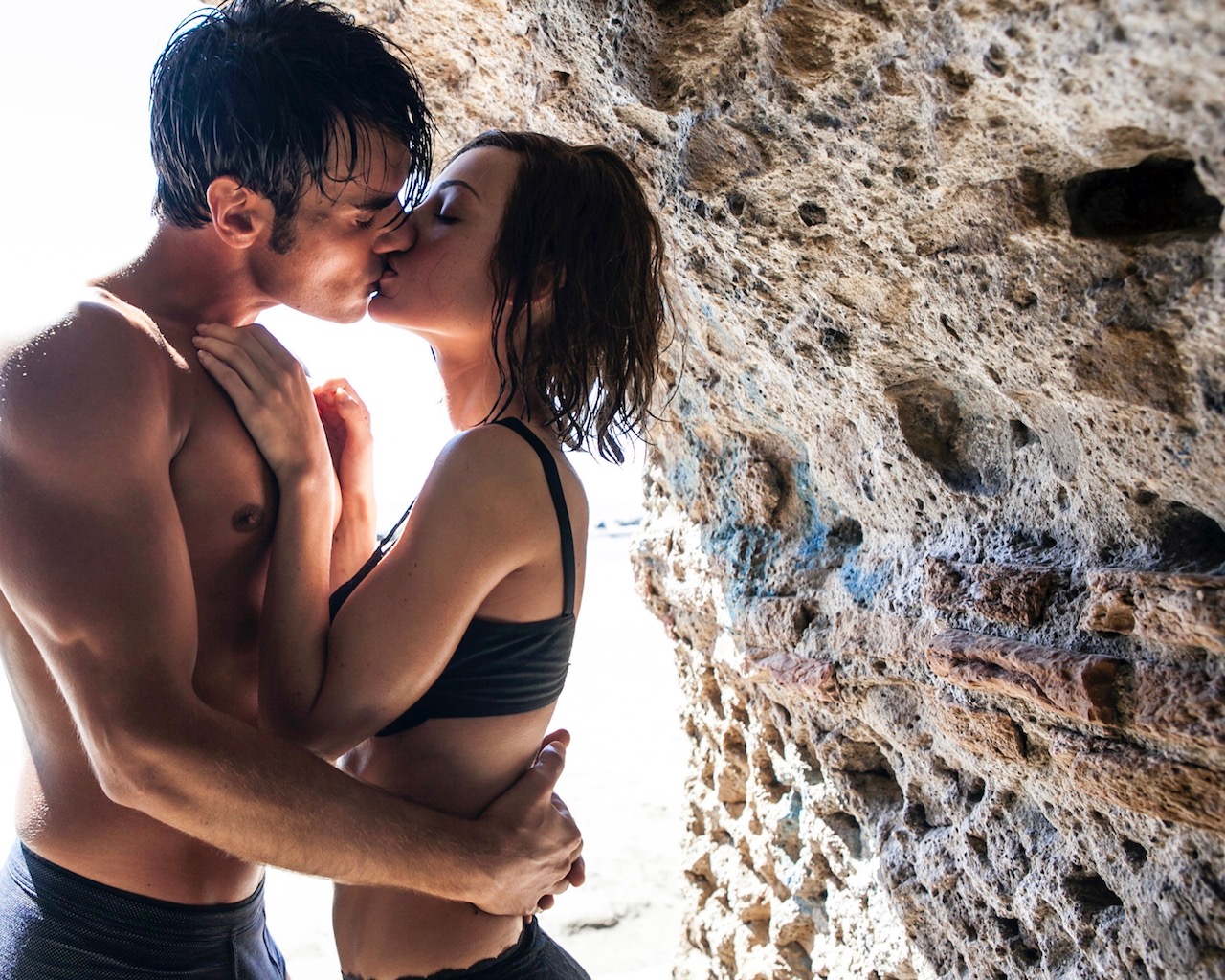 Naples, early 60s. After the sudden death of her parents, Giovanna discovers that she was adopted. Following mysterious tracks, the young girl leaves for the north, determined to find out more about her true origins, and what the “A” inscribed on her hip stands for.
Meanwhile, in the slum of Lido Ligure, where all southern migrants live, Vito and Saro Licata are about to get married, respectively, to Marisella and Giuseppina Fiore. Sadly, the wedding day, Vito is killed by one of Calligaris' men, who wants to stop him from taking over the most prestigious hotel in the area.
In order to find out who killed his brother and bring them to justice, Saro decides to join the police force.
Giovanna’s investigation on her family leads her to Lido Ligure where she meets Franco Belmonte, an attractive police lieutenant with a gambling problem.
Falling in love with Giovanna will deeply change Franco, who had strong prejudices against people from the south.
Sofia, Marisella and Giuseppina’s older sister, is still in search of that social status that has always excluded her. Despite she now runs the profitable construction company of her late husband, the wealthy Ligurian society continues to snub her.
Driven by an overwhelming desire for social revenge, Sofia will decide to pick up where Vito left off in the acquisition of the Hotel Regina.
Shortly after Vito’s murder, Marisella finds out to be pregnant and, in spite of her family will, she decides to keep the child. The only one who supports her is Saro, and very soon, the two realize that they have fallen in love with each other.
Giovanna has found her mother locked up in an asylum. The poor woman holds a dreadful secret. Giovanna's search intertwines with Saro's investigation and little by little, they’ll find themselves sharing the same enemy.