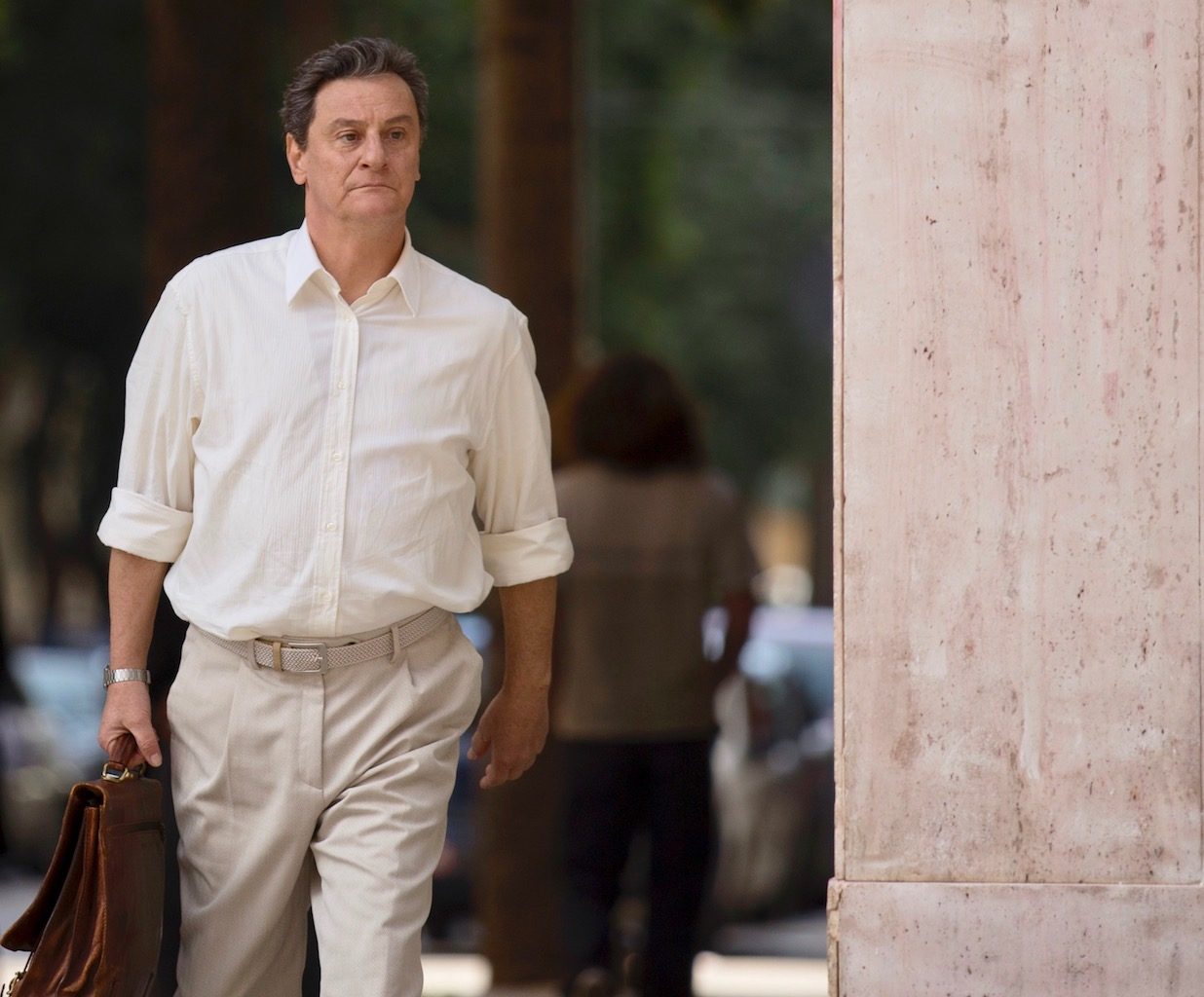 Libero Grassi is a business owner from Palermo in Sicily. He owns a thriving business manufacturing nightwear and employs about hundred workers, mostly women. By his side are his wife, Pina Maisano, and his two children, Davide and Alice. In 1979, the factory has to abandon their old headquarters in the city center and move to the San Lorenzo-Resuttana district. This means he now finds himself on mafia boss Francesco Madonia’s turf, where all the local businesses are forced to pay the boss protection money.
Nobody reports this to the police, and everybody pays up.
Libero, instead, rebels against this and decides not to pay.
The mobsters then start to threaten his factory and steal their paychecks, but Libero fearlessly reports this in a letter to the “Giornale di Sicilia” newspaper, and this arouses interest at a national level. Michele Santoro, who hosts a TV current events program, invites him on the show to talk about his experience. Yet, the society’s reaction — as well as that of the other business owners, and even some members of the judicial body — is not the one he was hoping for. Libero is left to fend for himself. He pays the ultimate price for this on 29 August 1991, when he is shot five times and killed by a mafia hitman in front of his house.