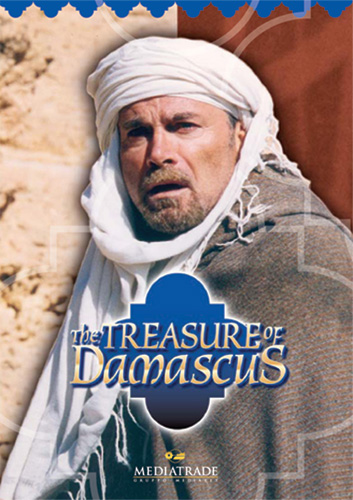 A mysterious black marble tablet is discovered in the Syrian desert by an Arab terrorist, after a bomb attack on a UN scientific expedition. The tablet shows up again a few weeks later in Rome, in the hands of a Syrian girl, Mayda, babysitter to 8 year old Paolo. One day Paolo fails to come home from school and Mayda disappears with him.This compelling, exciting story of a father and mother desperately seeking to recover their son who has been kidnapped by Arab terrorists is inspired by the famous Alfred Hitchcock movie. The Man who Knew Too Much. During the hunt, the parents get caught up in the legend of Queen Zenobia, who lived two thousand years ago, an archaeological mystery linked to a tablet that radiates a strange energy. But what is the connection between the tablet and Paolo’s kidnapping? The Treasure of Damascus, as well as being a passionate story that converge past and present, is also a fascinating account of a journey into the secrets of the Middle East.