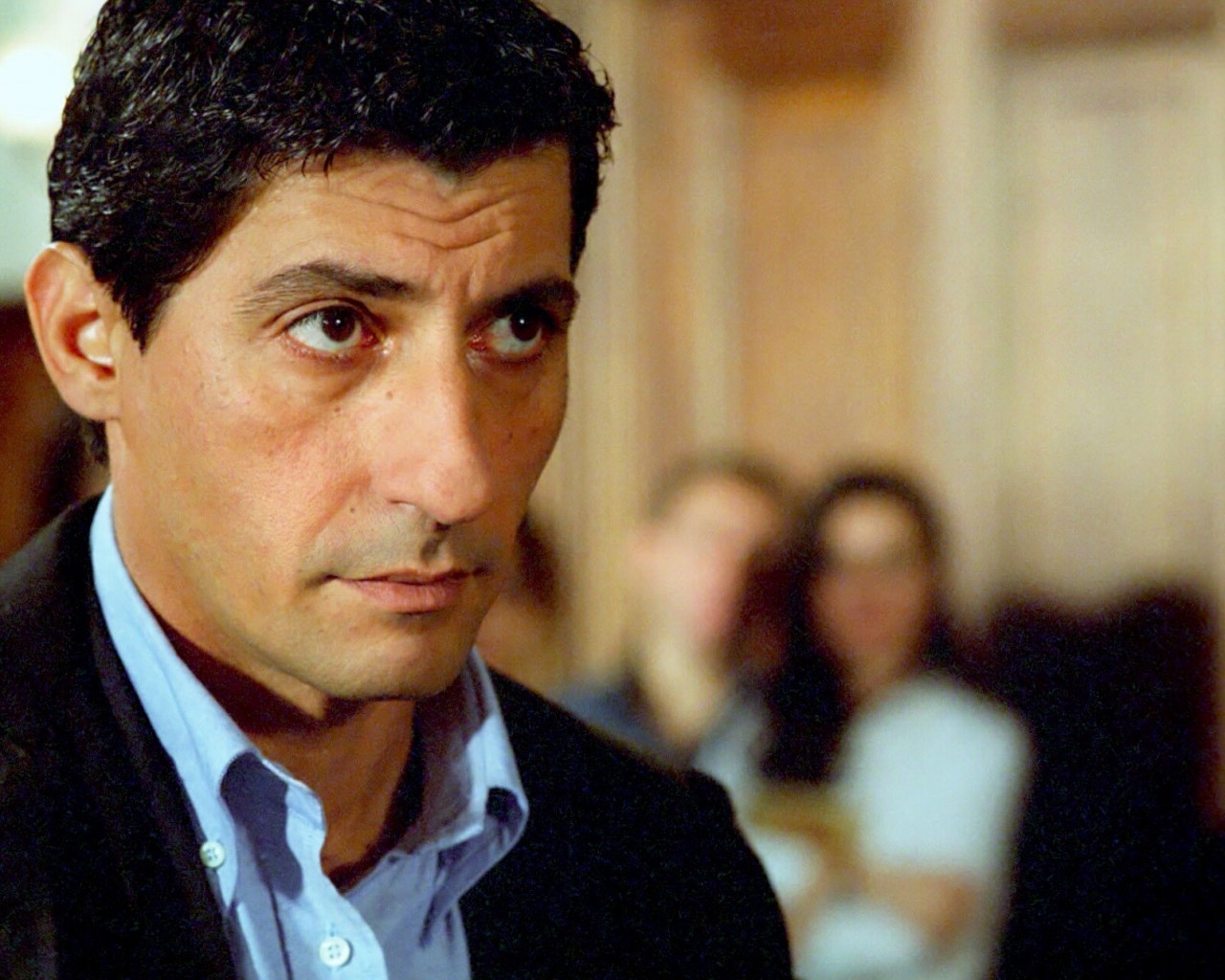 Tancredi, police warrant officer, presents the young and enigmatic nun Claudia to his friend Guerrieri; she is in charge of a shelter for battered women. The two propose that the lawyer take action on behalf of Martina Fumai, a young girl who is the victim of the persecutory attitude of her former boyfriend. After various unsuccessful complaints, the Public Prosecutor Alessandra Mantovani, Guerrieri’s friend, has given the go ahead for a trial due to aggravated abuse. No-one however wants to appear as civil plaintiff because the accused in question is Gianluca Scianatico, the son of a famous and powerful judge. Despite the warning of the elder Dellisanti, principal of the court and Scianatico’s lawyer, Guerrieri accepts the case. While he reflects on his own past and on his current relationship with Margherita together with Emilio, his childhood friend who he has lost contact with and who has been recently widowed, the lawyer becomes aware of unexpected information regarding Martina’s past and that of the nun Claudia…