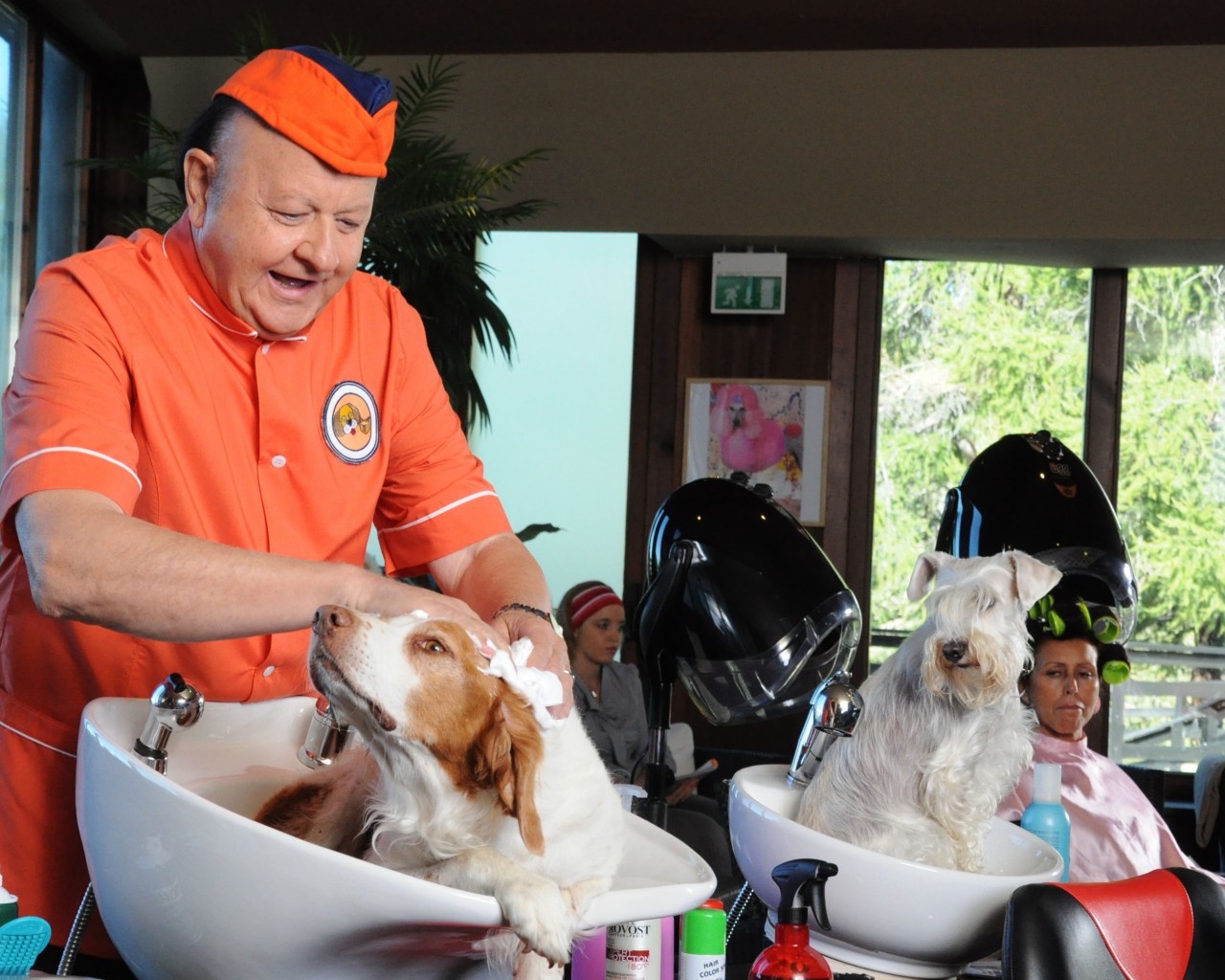 Sara and Luca are a young couple who dream of opening a “four legged hotel”; a five-star establishment for boarding animals and their owners in maximum comfort and care. Unfortunately, all their attempts at finding funding from local banks have been in vain because no one believes in their project. No one, that is, until they meet Antonio, a bank manager who is devoted to his dog Sophie and who decides to finance the young people's idea.
Sara's parents, Lorenzo and Liliana and Luca's parents, Michele and Monica meet for the first time when they are needed at the bank to sign as guarantors so that the project can begin. But the occasion doesn't turn out to be the most friendly as a rivalry between the two fathers is revealed, despite efforts by their respective wives and children to diffuse the situation. Despite their doubts about the project, they eventually sign on the dotted line along with their wives.
Together with friends Barbara and Biagio, Luca and Sara move to Sestriere in order to carry out the renovations on the hotel set amongst the magnificent mountains and meadows in full bloom. When everything is ready for the grand opening, their parents arrive. Bank manager Antonio, who has yet to grant the biggest part of the loan, is also invited along with his beloved pooch Sophie and wife Fabiana.
Unfortunately, the two bungling fathers cause all sorts of trouble until Antonio, weary of all the catastrophes, decides to leave the hotel and suspend the funding. Sara and Luca, upset at their parents' behavior and crushed by their dreams in tatters, have an argument and decide to break up. But, on returning to Turin, Sara discovers she is pregnant and still in love with Luca. But this time, it is the bumbling parents who must put things right between Sara and Luca as well as the bank manager.
The arrival of Christmas sees all the characters gathered together to celebrate the festive season at the pet hotel which has finally opened and is destined to be a sure-fire success.