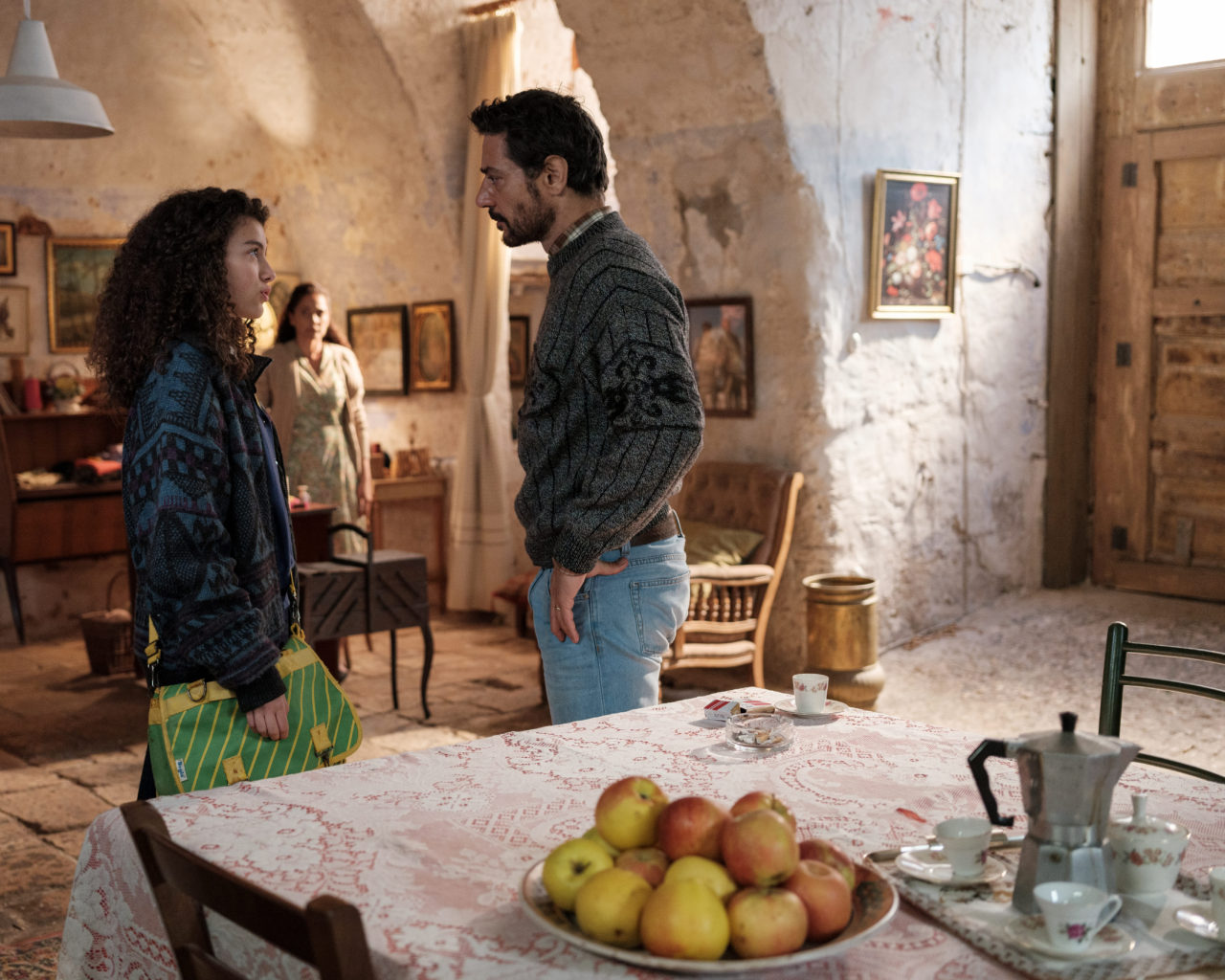 The series tells the years 1985-1992 through the eyes of Maria, the youngest of a fishermen’s family from Bari. Maria is a lively girl with an insolent way of doing for whom she earned her the nickname of Malacarne. Summers in old Bari pass through the alleys of a district made up of abuses suffered and inflicted on which it is very difficult to escape. In Maria's family, in addition to honest father Antonio De Santis (Giuseppe Zeno), loving and submissive mother Teresa (Simona Cavallari), there are two older brothers, Vincenzo and Giuseppe and Grandmother Antonietta, old and wise.
Maria's only fixed point, in the years between childhood and adolescence, is Michele, the son of the most unfortunate family in the city, that of the boss Nicola Straziota. The friendship between the two is strengthened and strengthened, despite the hostility of the families and the low blows of life. Until that feeling, strong and delicate at the same time, will not become love. A love that, even if impossible, preserves them from the decadence that surrounds them.