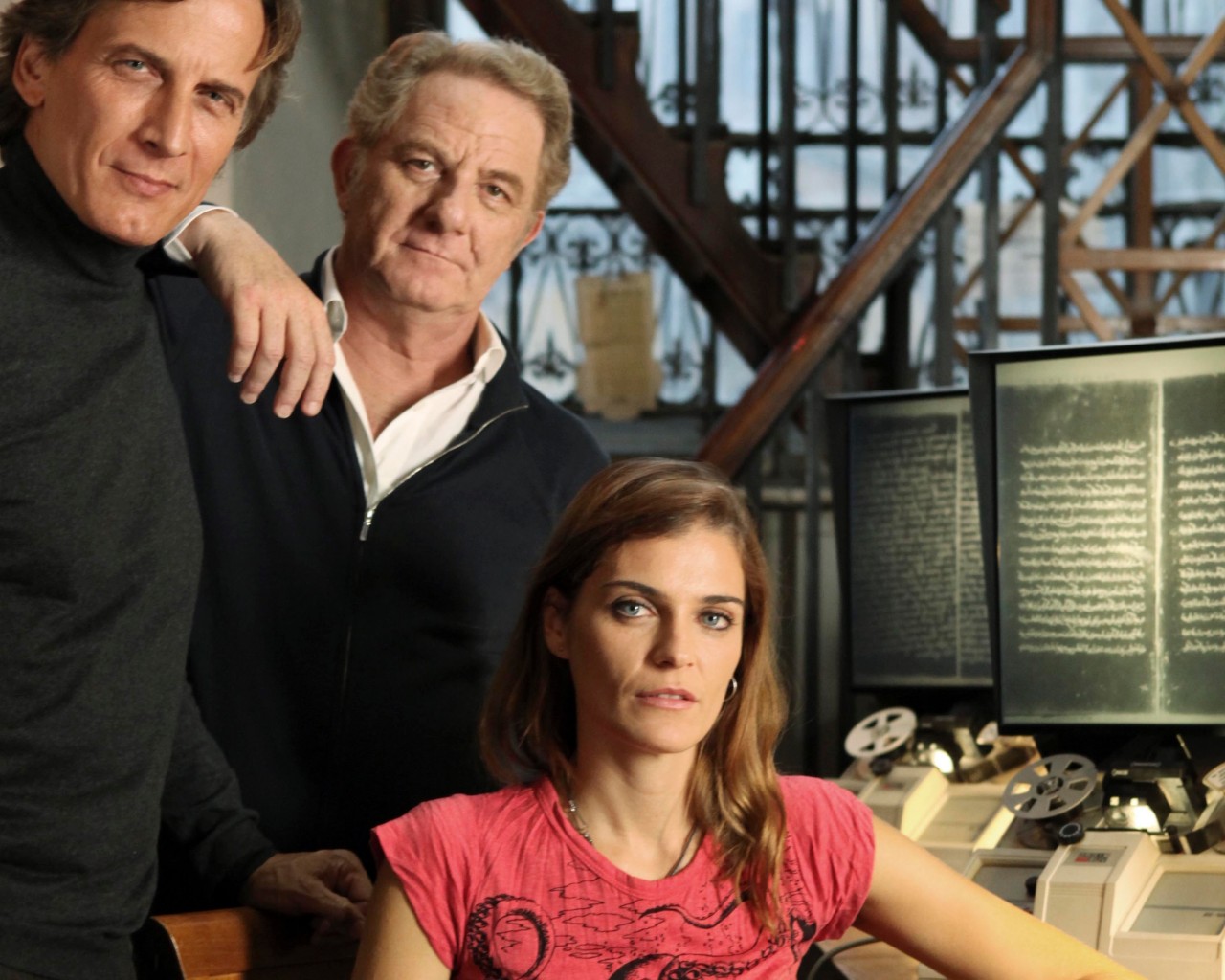 A new television format in which historical events are not only reconstructed using film, witness accounts and relevant documentation, but also using dramatisation to bring to life the the memories and reactions of of those who lived through them and were directly involved. Death in Jonestown. November 18th, 1978 Jonestown, Guyana. In a place isolated from the outside world, Jones James Warren Jones, known as Jim Jones - founder and leader of the People’s Temple Christian Church - killed nine people at a nearby airstrip, including a US Congressman. He then led followers of his congregation to their deaths in a horrifying mass suicide: 911 people, including children and infants.
Sebastian and his assistants investigate and reconstruct the mass suicide through flashbacks and the testimonies of two of the survivors. The Secret of Sister Lucia. What happened in those final days on earth in the life of Suor Lucia Dos Santos, the custodian to the secrets of Fatima? How did the woman who guarded the message from Our Lady for decades live her life? And what was prophesied in the third secret? Were the real contents of the secret revealed to the world, or are they still only known to a few? By way of a reconstruction of the life of Suor Lucia, Sebastian traces the story of the apparitions of Fatima.