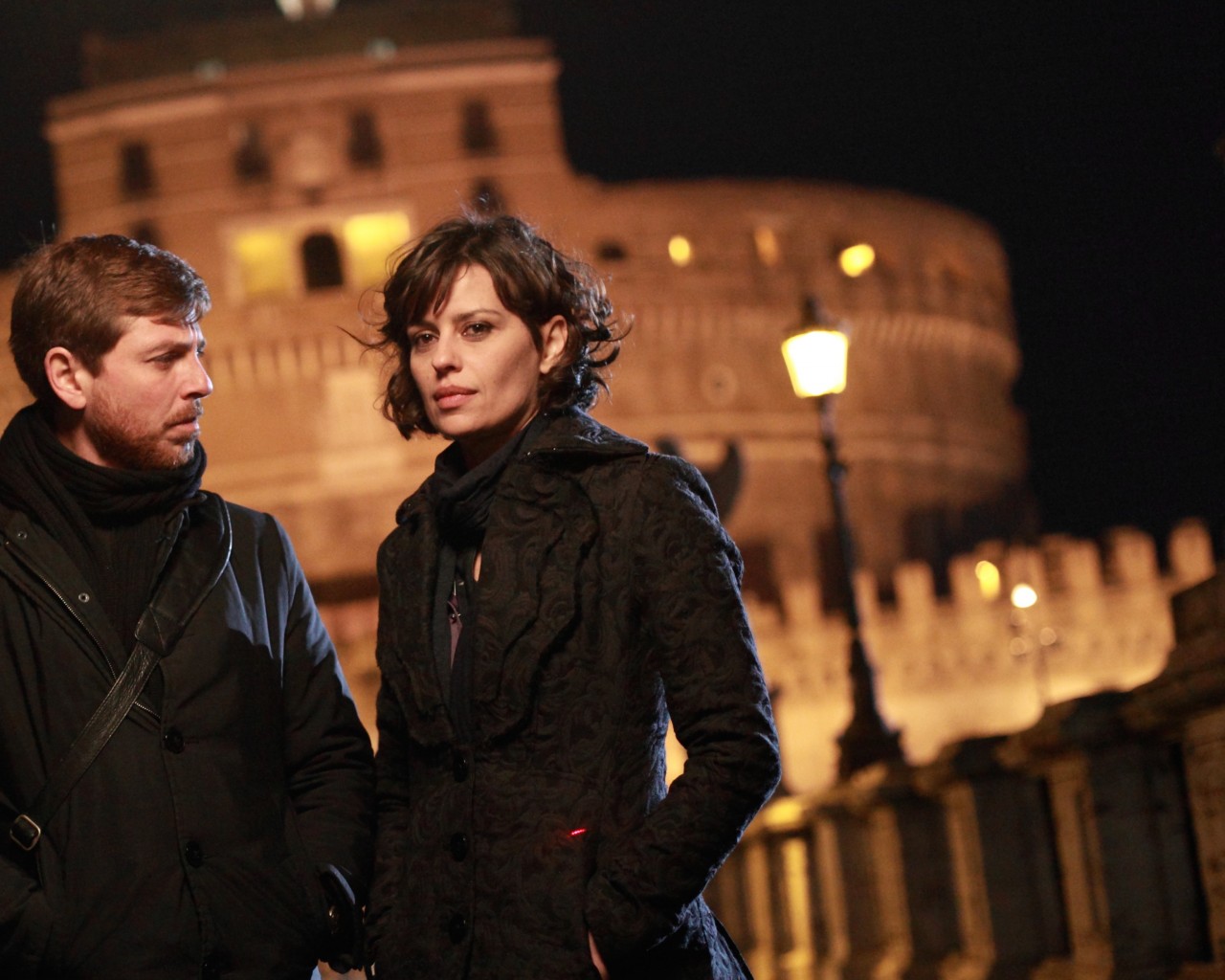 Gabriel is a very unconventional Jesuit priest and theology professor at the university. He works for a Vatican institution, the Confraternity of Truth, which investigates paranormal phenomena. Cases of extraordinary significance are assigned to Gabriel for field research by his uncle, Monsignor Demetrio, who is on the Board of Directors of the Confraternity and has taken care of Gabriel ever since he lost his parents.
While exploring the boundaries between science and faith, Gabriel meets Claudia, a charming psychotherapist that becomes his most precious ally.
A religious mind and a more pragmatic approach join forces to investigate the exceptional happenings they encounter. A natural attraction for one another develops despite their incompatible life choices. Yet the most puzzling mystery to uncover is hidden in Gabriel himself. What’s more, Gabriel has shown to have a miraculous power. In order to understand his gift, Claudia commits herself to helping Gabriel recover the memory of his past whose only traces are fragments of a recurring nightmare.
What is it that he saw the night he lost his mother? What is the frightening secret that he himself is involved in? What’s behind the Confraternity of Truth and, most of all, who’s the XIII Apostle?