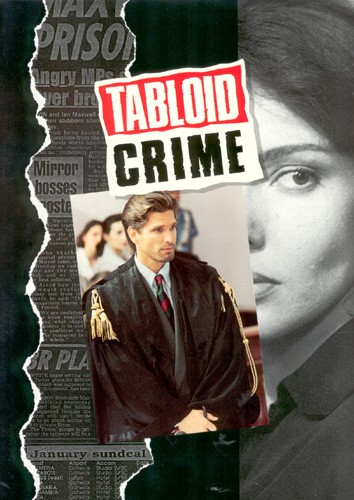 Lori, a high class call girl, attempts to turn her life around when she meets Gironda, a wealthy businessman and his friend Pozzi, a powerful politician. Though she immediately becomes Gironda’s lover, Lori soon leaves him to marry the persuasive Pozzi. This marriage, which transforms the friendship between Pozzi and Gironda into a bitter jealousy, begins to deteriorate and even causes Pozzi to purchase a gun with hopes that Lori will use it on him. Lori then becomes lovers with Roberto Sacchi, a handsome young attorney. Though Lori plans to have Roberto help her eliminate her husband, she finds Pozzi murdered before she can make her move, and is convicted of the homicide. Roberto, the real killer sent by Gironda, defends Lori in court, but turns the tables so that Gironda is convicted of the murder.