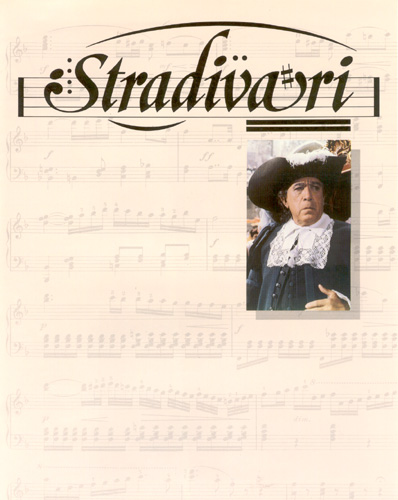 Legend has it that he chose the wood according to the phases of the moon during which it had been cut. And that as soon he had given the last, magic touch to one of his violins he took it with him into his bedroom ands kept it there for a month. Or that he produced the best of his violins in his old age, when his innate gifts and genius had been mellowed by the experience of the master craftsman.
Like that of so many of the great artists of old, the life of Antonio Stradivari is veiled in mystery: nobody really even knows where (perhaps Cremona?) or when (1643 or 1644) he was born. All we do know is that he was the best; there was something magical in his touch that no other violinmaker possessed. He was the best, though the chances are that he was never aware of it.