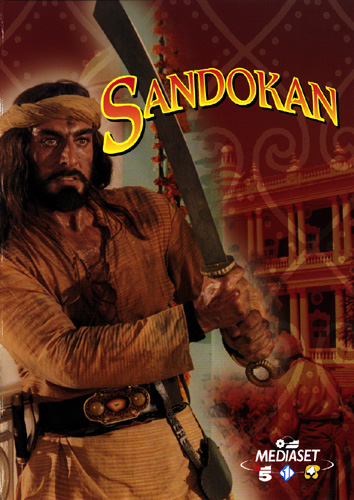 RETURN OF SANDOKAN (THE)

Sandokan returns to his country to rescue Surama, queen of Assam. He has to save her kingdom from falling into the hands of wicked Black Raja. However, an officer of the Indian Company kills the English Governor making it look as though Sandokan were guilty of the murder. Beautiful Countess Lady Dora Parker, who has just arrived in India, rushes to help the Tiger of Malaysia. Yanez and his son Andrè join in to fight alongside Sandokan, and together they will succeed in liberating Surama, who in the meantime had been imprisoned by Black Raja. When peace finally reigns again, Lady Dora refuses to return to England as her heart will always belong to Sandokan.