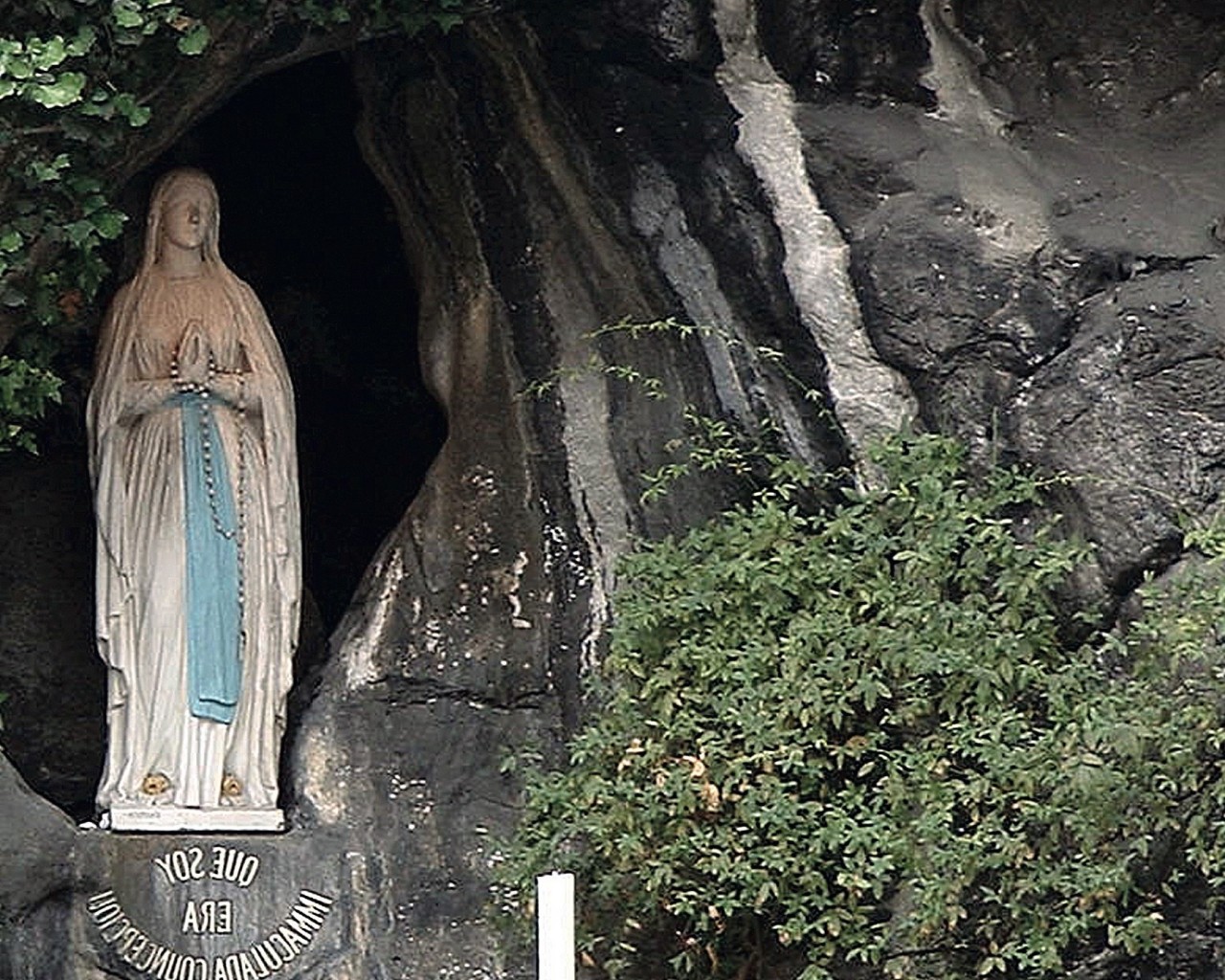 The Pope of Mercy: The story recounting the relationship between John Paul II and Faustina Kowalska, the Polish nun whose visions were the origin of the worldwide diffusion of The Divine Mercy. The Pope and the nun never met in person, and yet their stories are so deeply intertwined that they significantly marked the entire pontificate of Karol Wojtyla. A journey from Rome to Krakow, up to Vilnius in Lithuania following the mystery of two images of Jesus Christ, before which John Paul II often prayed.

The Secret of Bernadette: The mystery of the immaculate body of St. Bernadette Soubirous, the girl who in 1854 claimed to have seen the Virgin Mary in Lourdes, and the little-known link between the visions of Lourdes and the Shrine of the Miraculous Medal in Rue du Bac in Paris.

The Lost Ark: Journey to Ethiopia in search of the Ark of the Covenant carried, according to legend, from Jerusalem to Axum by Menelik, son of the Queen of Sheba and King Solomon. For centuries, the Ethiopians have claimed to house the most sought-after relic in history in the Church of Our Lady Mary of Zion in Axum in the north of the country. The incredible testimony of an Italian architect who, on entering the sacred building by chance, claims to have seen the Ark and shows it in a photograph he took.

The Road to Compostela: The fascinating story of St. James, the first martyr among the apostles whose remains, according to legend, were brought to the coast of Galicia. It is from here that the most important pilgrimage route in Europe originated. A reportage from Europe's most highly travelled route, still followed today not only by Christian pilgrims, but by lovers of mystery and the esoteric, from those trying to find themselves through struggle, nature and the mystery.

The Houses of the Virgin Mary: The incredible story of the discovery of the house of Mary in Ephesus, according to the visions of the German mystic Anna Katerina Emmerich. Mysteries and legends related to the house in Loreto and the Tomb of the Virgin Mary in Jerusalem.

The Children of the Prophecy: The story of the most prophetic apparition of Mary in the last century, and the many mysteries linked to the visions of Fatima. Extraordinary images depict the cloistered convent in Coimbra where Sister Lucia lived, having been the only one of the seers still living until 2005 when she died two months before John Paul II.