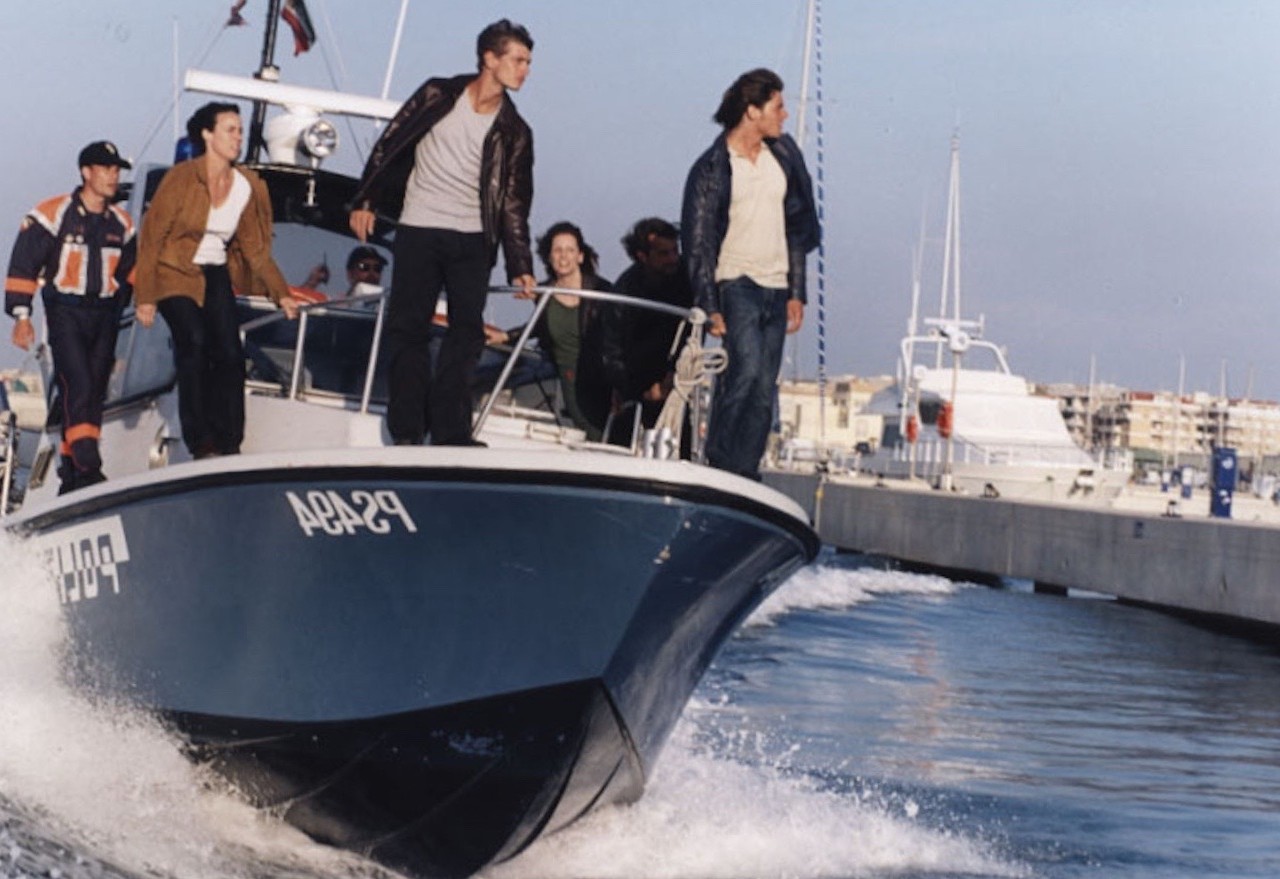 Conceived as family action entertainment and now in its eleventh season, Police District is one of the most successful police investigation series on Italian Television. The stories, based on real crime events, centre around a single police station of Rome, the men and women who work there and how they reconcile their families and lives with the daily dangers of bringing criminals to justice.
The chief of the station, Giovanna Scalise, has arrived in town after a long period passed in the city of Palermo, Sicily, where she fought against mafia. Now she catches criminals with the help of Mauro, the crazy guy of the group, Manrico, the cool one, inspector Ardenzi, who is married with the psychologist Angela, Parmesan, the veteran, and the young Nina, who’s in love with the handsome Benvenuti.
In each episode we’ll see the police squad solving one or two criminal cases, while a strong running plot will keep the men and women of the station occupied for the whole series.