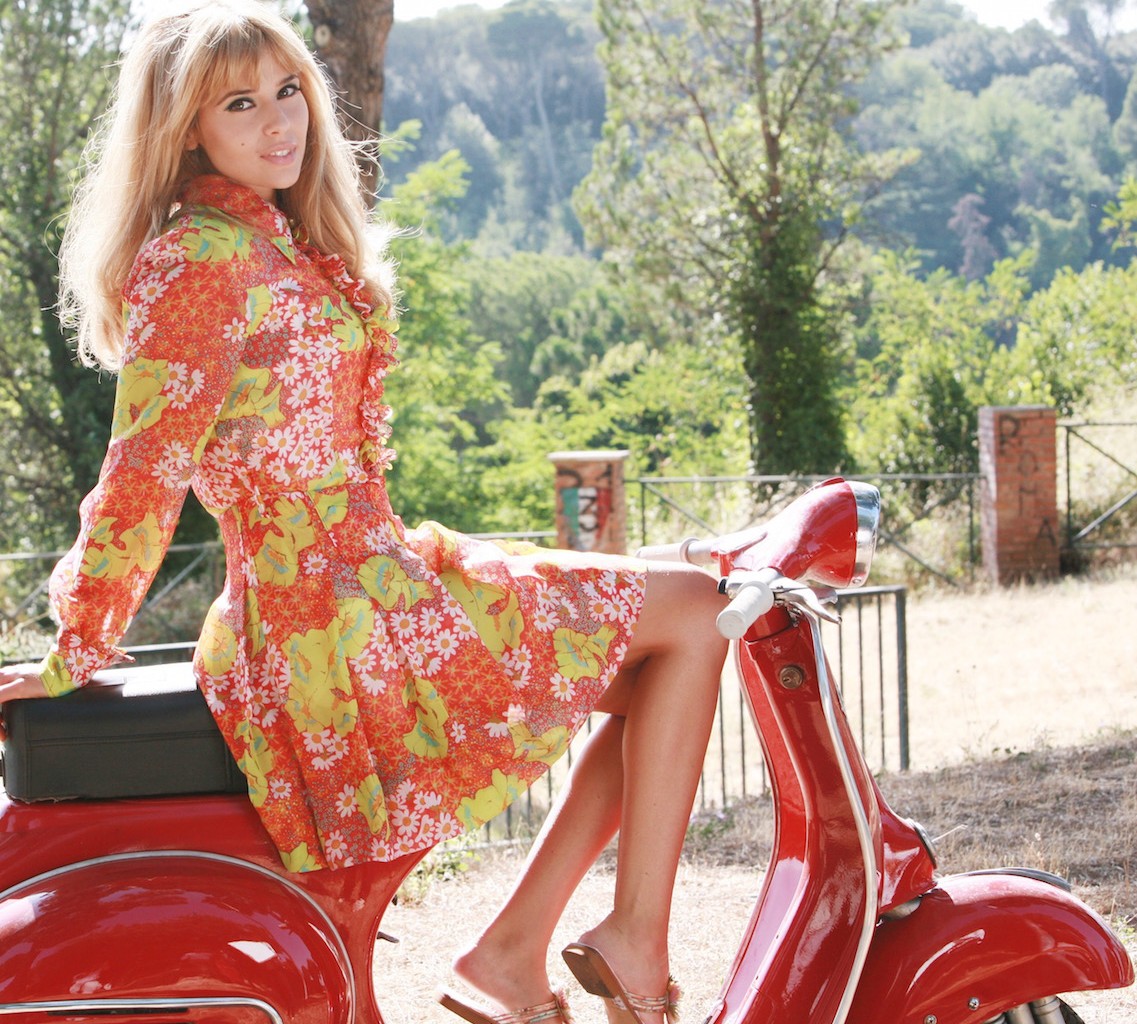 Once upon a time there were the ‘60s, and an Italy that wanted to start over and was on the point of entering the vortex of great changes.
There was beat music and the traditional family, there were malicious nymphets and bored couples, and there was the Italian dream: that of the suburbs casting envious glances at the illusory wellbeing of the town centre
And in Rome…there was also the Piper club!
In that magical and popular nightspot, day-to-day reality ran into the dreams of youth and all those who, whatever their age, just wanted to escape for a moment.
Characters like Mario and the Demoni, who were trying to carve out on a career in music, Aldo the taxi driver, Sabrina with her artistic and emotional aspirations, the upright judge, and the hick who would spin any story to appear wealthy and worldly-wise.
Through their stories, their mistakes and their loves, we flick through Italy’s album of colourful memories.