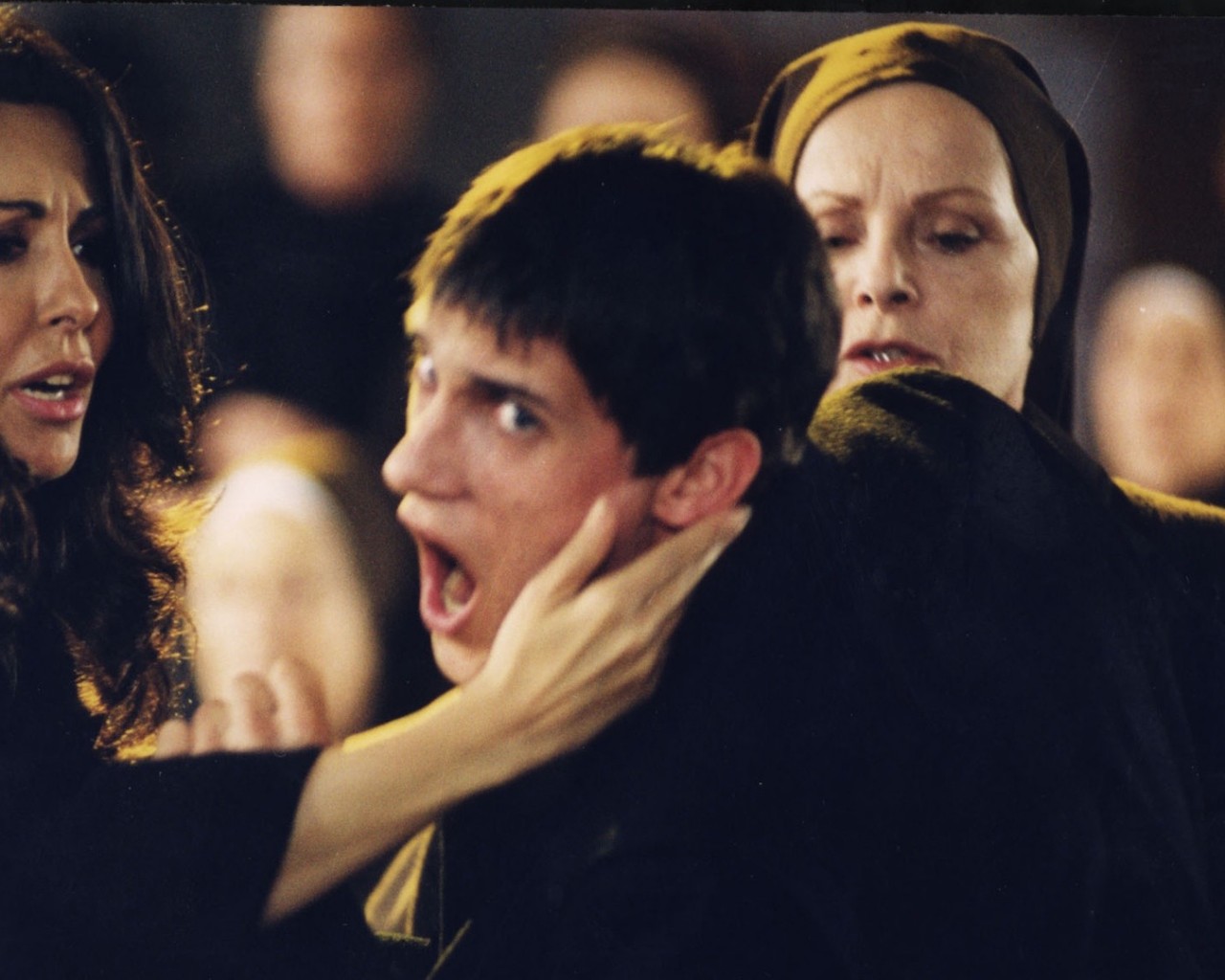 ON THE WINGS OF THE EAGLE

A young music teacher, Rosanna, is assigned to a girls’ convent school in the Alps. Her advanced, modern methods soon bring her into conflict with the nuns who run the school and impose a strict discipline. In next to no time, the students find themselves on her wavelength and have great faith in her, which makes them more relaxed and gives them confidence. Rosanna believes that each person must find their wings and use them to fly. This simple philosophy has a profound effect on some of her pupils, one of whom decides to undergo painful surgery to realize her dream of becoming a dancer, while another finds the courage to report abuse in her family. Naturally, this approach rankles the Mother Superior, Sister Alberta, who does everything to undermine the credibility Rosanna has built up with the girls. The Mother Superior finally succeeds, with the help of an envious pupil, in having Rosanna removed, but during the school play performed at the end of the year, the music teacher’s pupils show the entire village and the authorities who have come to watch it that her teachings were absolutely invaluable.