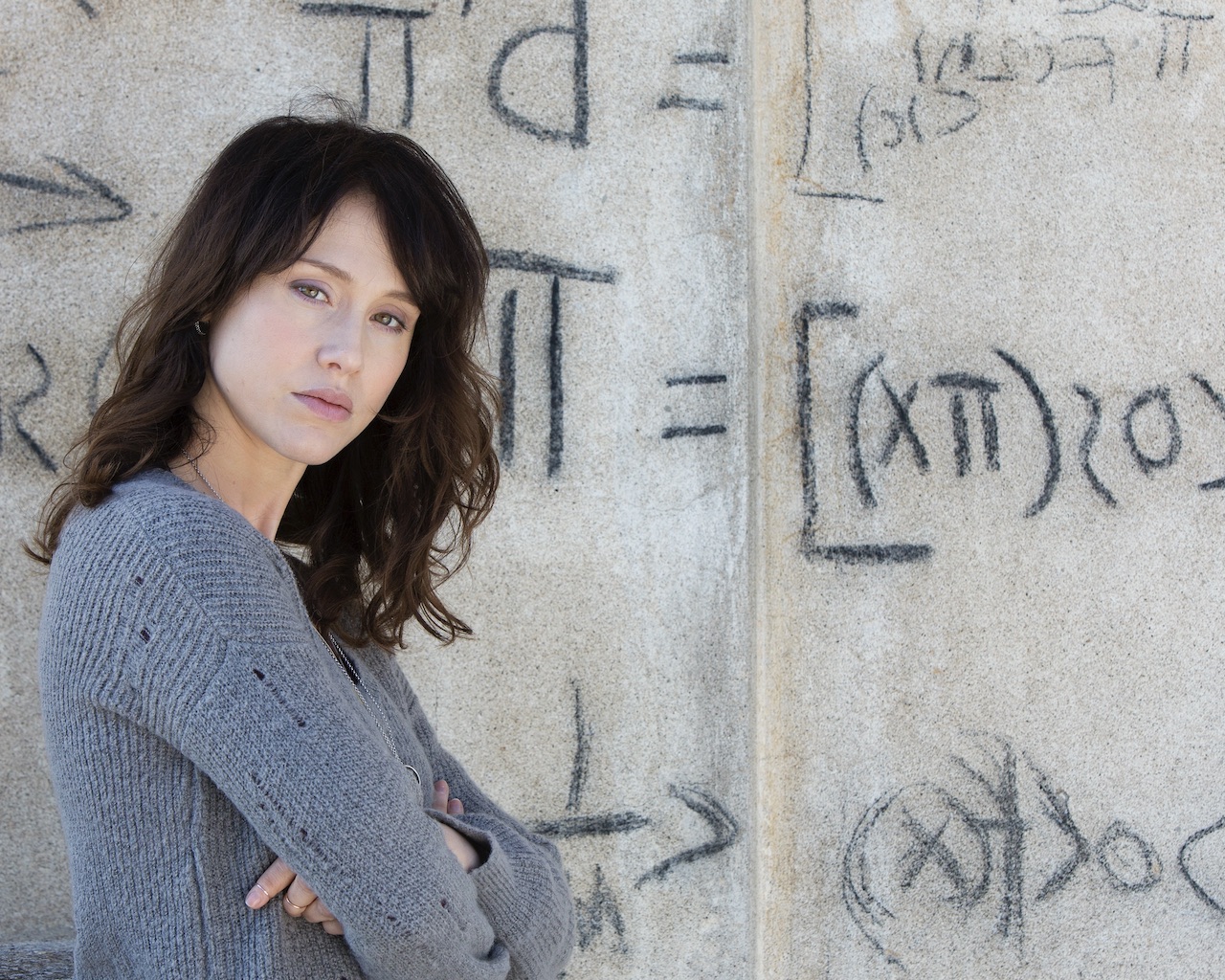 What happens when something shatters in the delicate mechanism of an adolescent’s mind? And what would happen if there wasn’t someone with the intuition and passion it takes to follow you beyond that threshold?
Tosca Navarro is a psychiatrist and the head of a unit which is at the cutting edge of treating adolescents with mental disorders. No one else can see into the fragile minds of them with such clarity and wit. Thanks to her intuition and deep humanity, she always manages to help her young patients, through a proper investigation that often leads her to diagnose (and cure) even those cases which seem unsolvable.
Tosca is the very best in her field maybe also thanks to the secret she’s hiding: a difficult past as a teenager with a personality disorder and a diagnosis of schizophrenia. It’s a ticking time-bomb ready to explode, which Tosca only manages to keep at bay thanks to drugs and self-control. Her recurring hallucination, a destructive girl, full of hatred and irony, is the image of herself when she was 15 years old. A sort of guiding spirit that forces tosca to always be at her best, but also puts her at risk of falling beyond the brink of the disease and of exposing her secret to the world… a world made up of extraordinary young people, who, thanks to their unconventional doctor, will have the opportunity to turn their fragilities into new strength. In order to help them, Tosca must think outside the box, and get there fast, before they cross the threshold of the so-called normality. And when this is not possible, she tries at least to widen their space, so they can have a chance of a life worth living.
A chance Tosca is afraid of giving to herself, especially when it comes to love. A normal relationship with the fascinating prosecutor Di Muro seems to be a truly unattainable goal, because, as Nietzsche wrote, there’s always some madness in love… But there’s also always some reason in madness.
A medical series which explores the mysteries of our mind with a promise of hope.