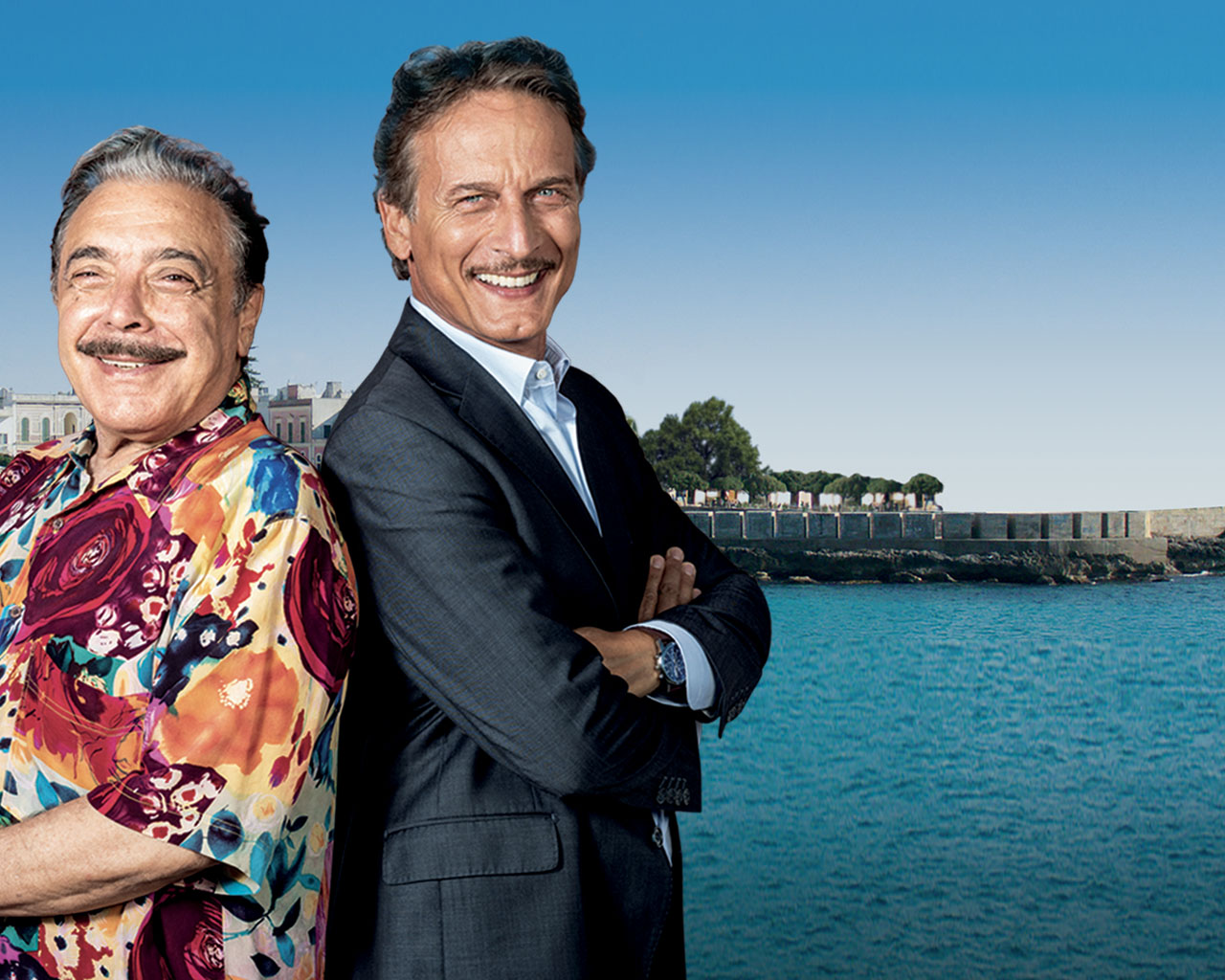 Family series on two half-brothers, Alberto and Nino, who have the same father but could not be more different from each other.
They have never met but share an important thing: the surname. Alberto and Nino are both children of the most beloved mayor of Roccatella, a small community in the south of Italy. Nino, works as an artistic talent in Sicily, while Alberto grew up in the wealthy Milano, having a university education and a successful political career, everything that Nino has been denied when his father moved to Milano. Nino grew up with a sad feeling of abandonment, that his mother never tried to mitigate. When Nino finds out that his half-brother from Milano wants to run for the position of Mayor, he decides to compete against him in what becomes a hilarious political campaign. After living away from each other for 50 years, they are reunited in the same house. Forced cohabitation will be hard enough but they will find a way to live together.