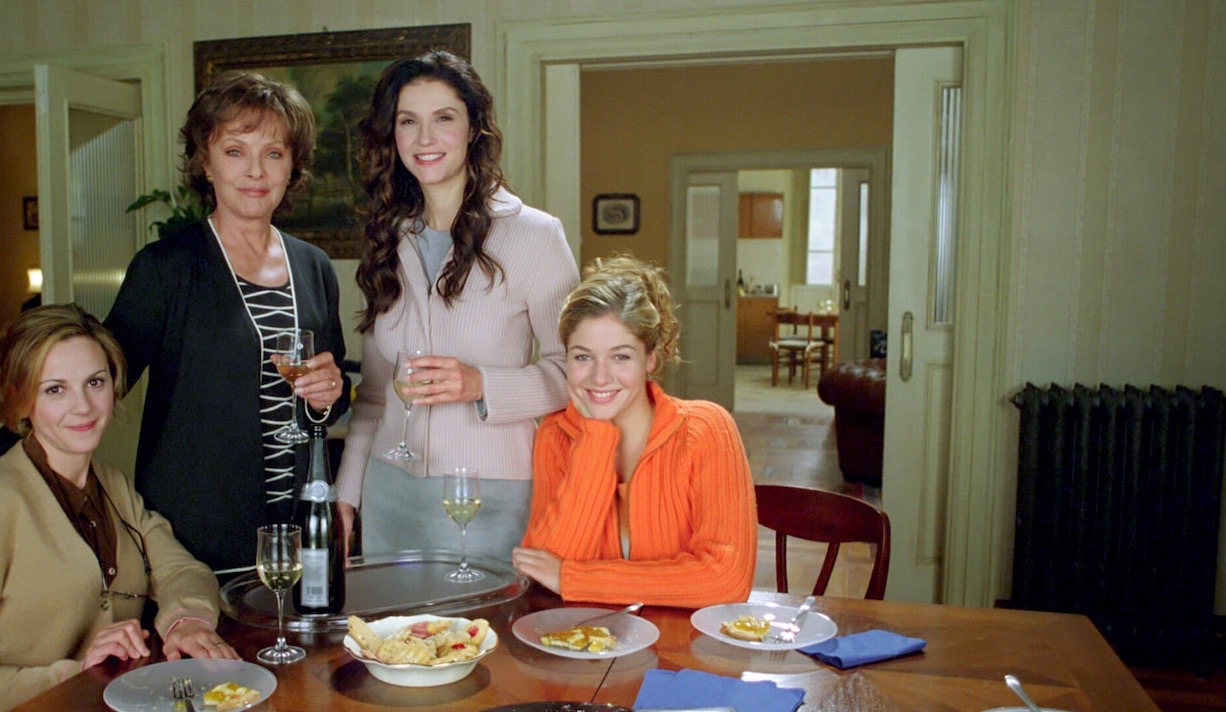 After having been abandoned by her husband, Caterina, postwoman in a small country town, has raised her three daughters on her own. There has never been any other man in 20 years, but now that her daughters are independent adults, Caterina believes that the time has finally arrived to open up to a new relationship. But just as she is about to give in to the courtship of Attilio, a charming widower, she discovers that reality is actually quite different from what she believed and her daughters, each one for different reasons, need her support now more than ever before. Caterina is forced to put off her plans to some point in the future, certainly not before she’s given her daughters all the help they need.