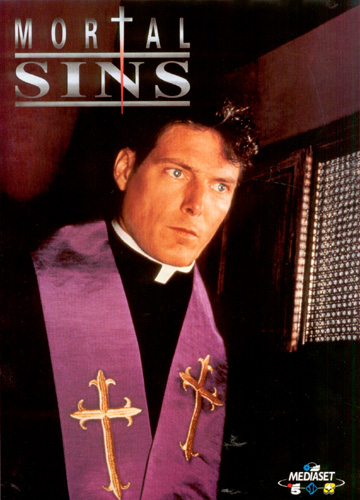 Father Tom Cusack (Cristopher Reeve) is a modern, young and rather un-orthodox Catholic priest who teaches in a high-school in a working-class district of New York. He hears the confessions of a serial killer who performs the Latin rite of extreme unction over the lifeless bodies of his female victims. Father Tom is unable to help the police in their investigations due to the secret of the confessional. This exposes him to much criticism from the relatives of the victims. The police put him under constant pressure to give them information which could lead to the maniac’s capture. Against the wishes of his religious peers, Father Tom decides to find a solution alone, in order to prevent the killer from murdering other parishioners. This leads the priest into an unknown world of murder and intrigue and eventually to a dramatic confrontation with the psychopath.