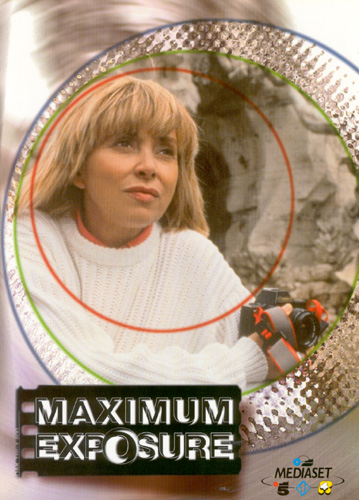 Our heroine Laura Monterrey is a glamorous photo-journalist, famous world over for her fight against corruption and defender of the great environmental causes: preservation of the Amazonian forest, anti-chemical dumping, acid rain … Laura’s husband, Roland, is a doctor and an adventurer too. A true pioneer in curing souls as well as bodies, his ideals and sense of justice make him an exceptional human being and the best friend you could ever have. One day, while stationed in Africa, Roland is called on an emergency when a group of factory workers are struck down by a mysterious illness. He discovers that this strange syndrome has been caused by a poisonous gas intoxication. In reality, the S.T.S. factory is not producing agricultural fertilizers, but engaging in chemical warfare development. Soon after uncovering this fact, Roland is killed in a crash. Laura, now a widow with a ten-year old son, sets out on a quest for the truth behind her husband’s death. This is the story of her adventure.