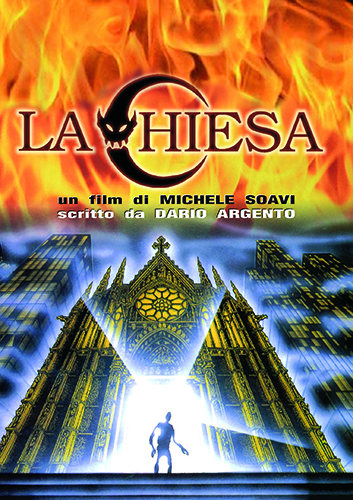 A church is built during medieval times on top of a pile of dead bodies that were considered possessed. Hundreds of years later a young librarian unleashes the evil within, by removing a rock in the catacombs. Series of events occur meanwhile, everybody just does not seem to be the same. Father Gus is the only one not possessed, he must save the city from becoming a pandemonium, he must find the ancient secret of the church so it can crumble to pieces.