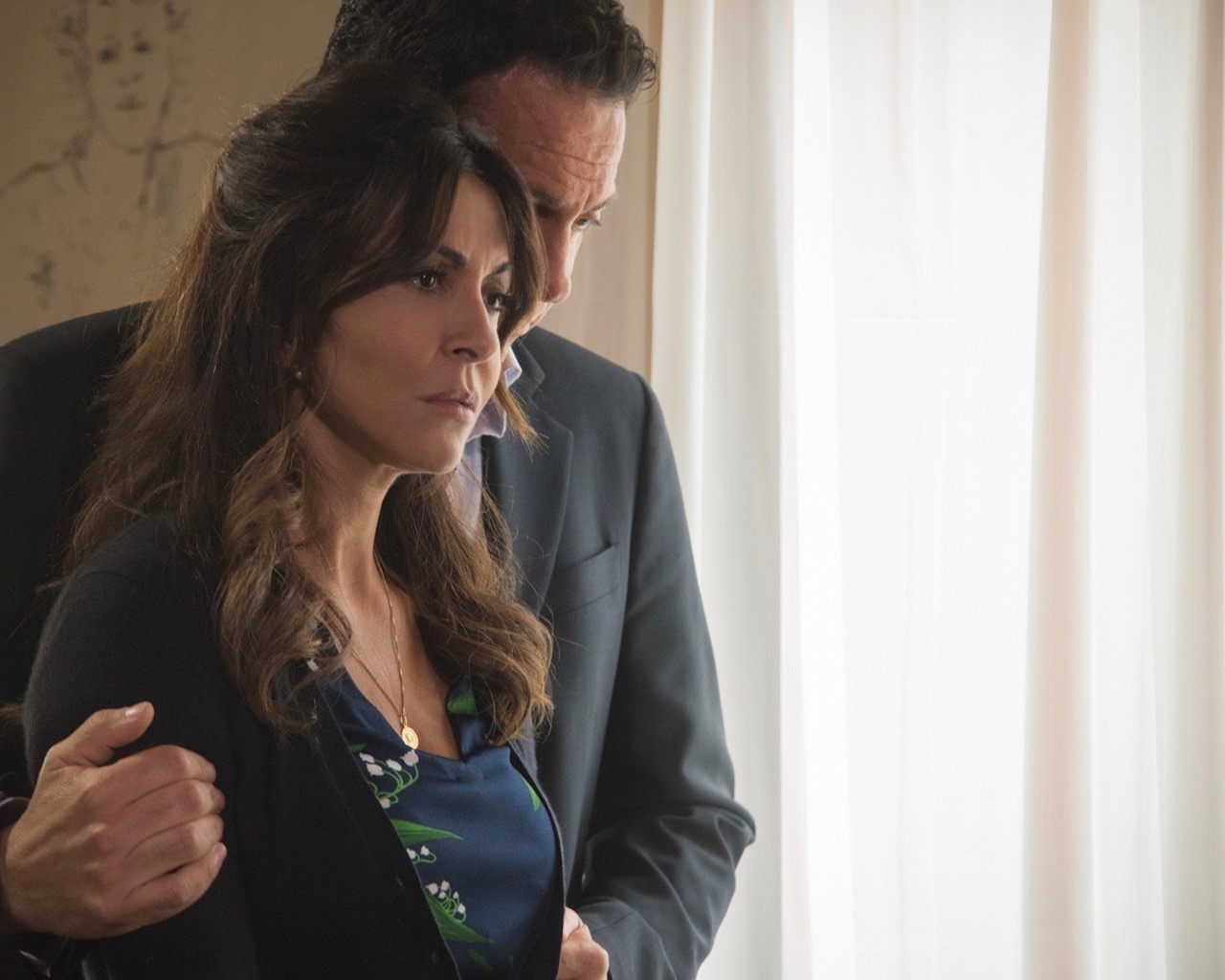 Kidnapped by Justice is inspired by a dramatic true story.
On November 24 1995, following a false accusation of child abuse made against her father when she was only six years old, Arianna is forced out of school and put into foster care.
From the moment she is “snatched” from her school, and for the next 11 years following this, Arianna does not see her parents again and has to suffer seemingly never ending injustice. The fact that the trial against her father ends in a full acquittal, and that there was never a shadow of suspicion against her mother, makes no difference at all. Insensitive and contradictory, the juvenile justice system persists in its completely illogical and conflicting course, leaving little Arianna, her parents and brother to face unspeakable heartache and suffering.

This is the story of a loving father and caring husband who suddenly finds himself in prison, accused of the most heinous of crimes: of having abused his six-year-old daughter. It is the story about the courage of a mother who will fight to prove her husband’s innocence, and it is also the story of a little girl who doesn’t know why she was snatched from her loved ones. It is ultimately a story about the love between a daughter and her parents.

Dad Rocco, mom Rosa and their children Ivan and Arianna are a happy family.
That is until the six years old Arianna is forcefully taken away from school by police officers and social workers.
Rocco is accused by the daughter of a family friend of committing the most heinous of crimes: of sexually abusing little Arianna.
So begins a devastating ordeal lasting 11 years that spares none of the four family members.
Arianna is put into foster care and the little girl doesn’t understand why suddenly she can no longer go home to her parents. Eventually, she’ll be told that her real parents have abandoned her.
Rocco, found guilty at his first trial, is sentenced to 13 years in prison. While in jail, the poor man sinks into a deep depression.
Rosa, a real Mother Courage, fights hard to prove her husband’s innocence, to find the daughter they took away from them, and even to keep the family business going.
Two years later, at Rocco’s appeal trial, his young accuser admits to fabricating the whole story and the man is acquitted of all charges.
But just as the court finds Rocco innocent, and he is finally released, the Child Welfare Court continues moving forward and Arianna is put up for adoption by a new family.
By the time they finally find her again, Arianna is almost an adult…