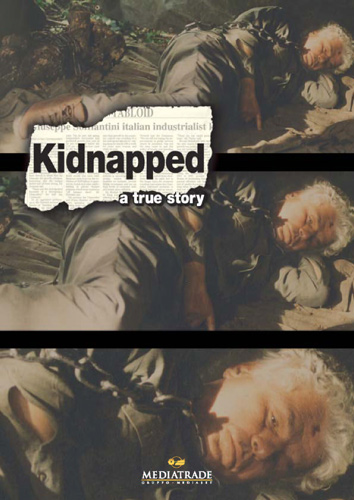 In June 1997, an industrialist from Brescia, Italy, was kidnapped from his home. This is the true story of that kidnapping, one of the longest and most agonizing in Italian history. The industrialist, Giuseppe Soffiantini, was a sick, elderly man who was forced to endure a long period of imprisonment under harsh conditions, which he was only able to survive thanks to his moral strength and willpower. The long months he was forced to spend living with his kidnappers, and one of them in particular, Marco, gave him no choice but to establish a relationship with his captor, which gradually turned into one of mutual respect that was never openly declared – a form of behavior associated with a psychological condition known as the Stockholm Syndrome, that is, the feeling of repulsion and attraction that often exists between victim and torturer. The long drawn-out negotiations between the kidnappers and Soffiantini’s family created tremendous conflict between the latter and the judiciary. Meanwhile, the police proceeded with their investigation, which culminated in a raid on the kidnappers’ hideout, during which one of the inspectors leading the inquiry was shot dead by the gang. The young female detective superintendent working on the case refused to throw in the sponge and the kinappers were finally identified, but Soffiantini only escaped with his life because of the “friendly” rapport he had established with his jailer. After being held prisoner for 237 days, the industrialist was finally reunited with his family.