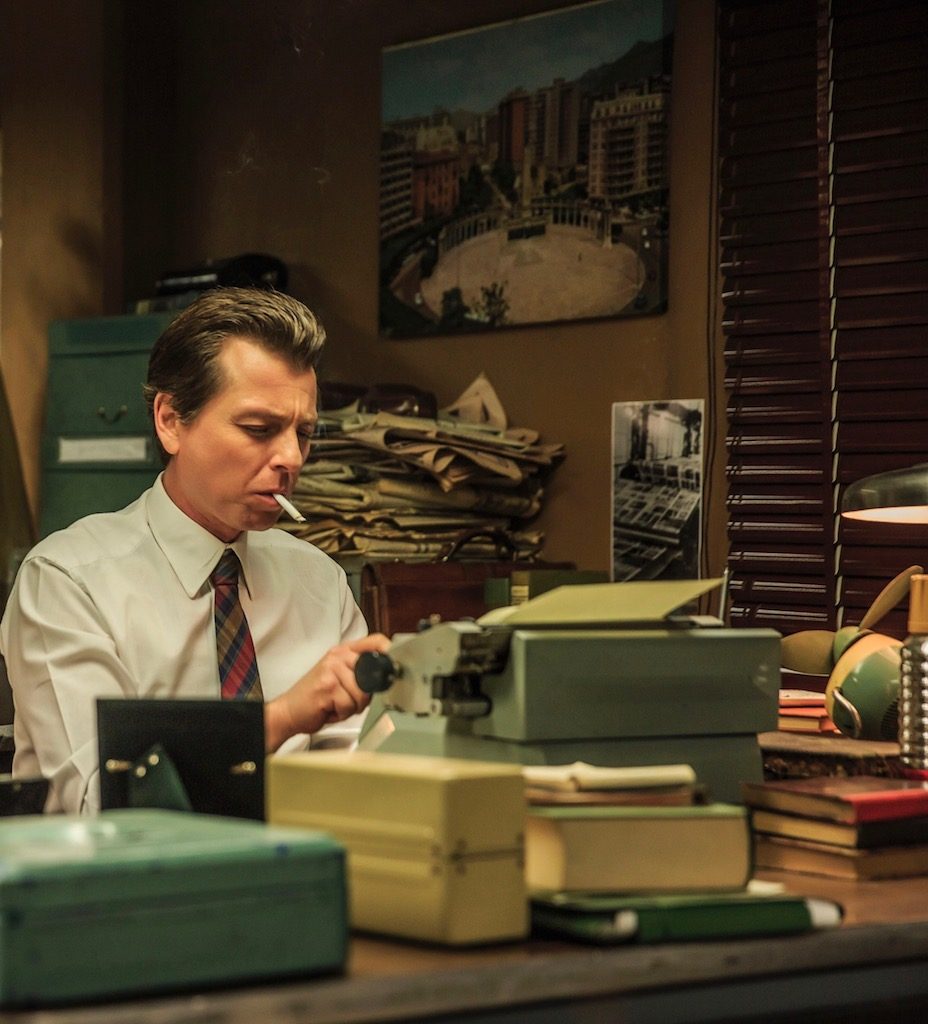 JUSTICE FOR MY FATHER – ORDINARY HEROES

Mario Francese was a reporter for the “Giornale di Sicilia” newspaper.
During the seventies, he understood before anyone else that the mafia was taking its organization to the next level. He exposed the greed which was driving the Corleone family to have a militant grip on Palermo. In 1979, because of his investigations, he was killed in front of his house, while his wife and four children were waiting for having dinner with him.
Almost twenty years later, Mario Francese’s son, Giuseppe, who was only a child when his father was struck down, is contacted by a stranger who tells him that within the articles written by his father are the names of all those guilty of his murder.
Giuseppe, who up to that point has tried to put the past behind him, decides to re-examine all those articles his father wrote and look for the evidence necessary to reopen the investigation into his murder. His work is rewarded: after an enormous effort looking into the investigations carried out by his father, Mario, he manages to see the Cosa Nostra convicted for his father’s murder.