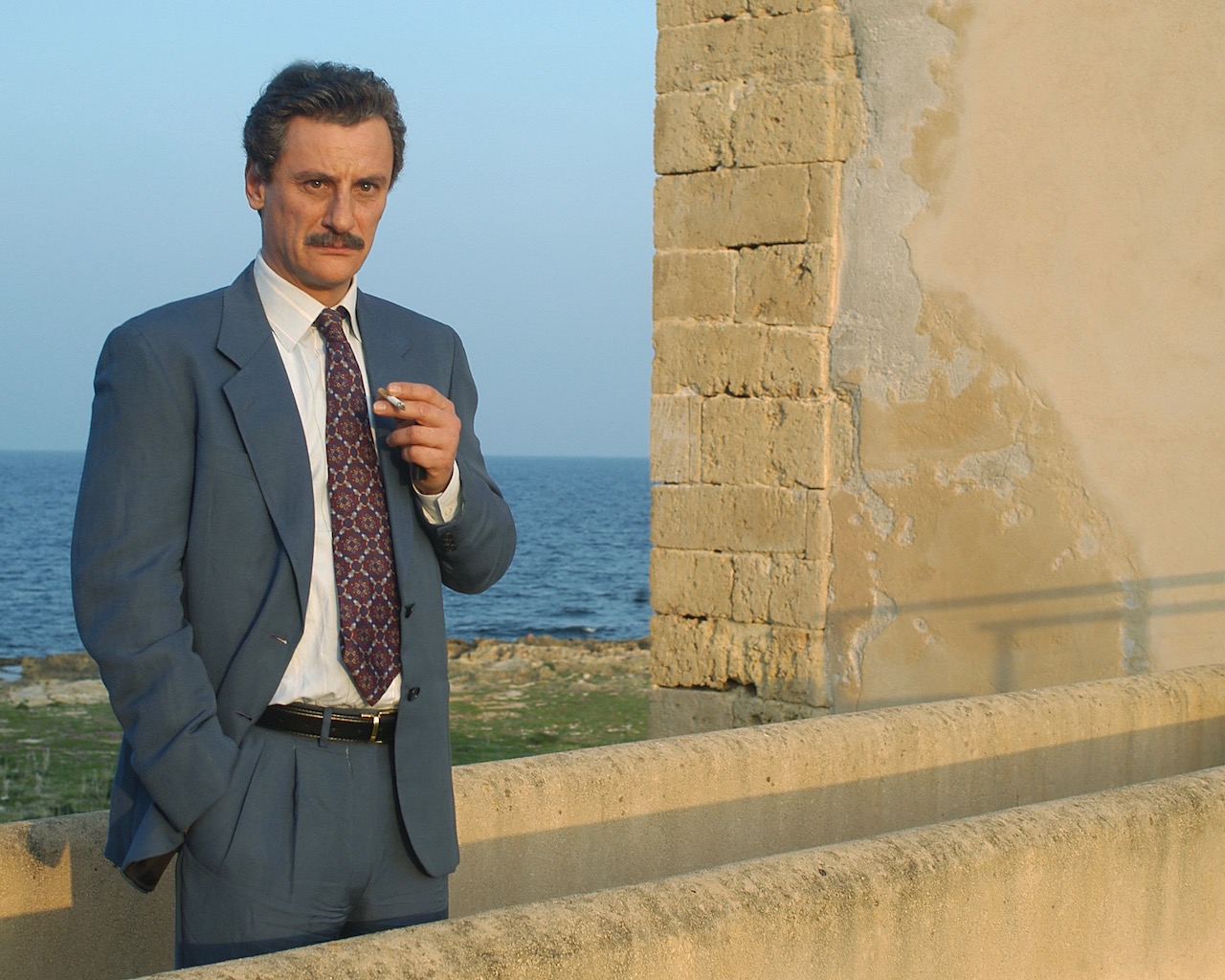 Judge of Honor (A)

In 1980 Paolo Borsellino was appointed with the preliminary investigations and the task of setting up a team which would later become the famous anti-mafia pool, investigating into the criminal activities of various mafia bands, in particular the gang headed up by Totò Riina. Together with his childhood friend Giovanni Falcone and three others: Judge Chinnici and the two police officers Cassarà and Montana, the team was to work day and night without a pause, fuelled by great professionalism and mutual esteem and respect.
Despite the bitter knowledge that their enemies are also out there, amongst their colleagues, the outcome of the operation is impressive. But life in the Borsellino household is strained.
On 30 January 1992 following incessant work and enormous effort, but also the loss of Chinnici, Cassarà and Montana, certain Mafia members are convicted and sentenced. But the Mafia has not yet been beaten.
On the eve of his appointment to higher offices in Rome, Giovanni Falcone is blown up together with his escort and wife. On his death bed, Borsellino confirms the commitment made, with the awareness that he will probably be the next “dead man walking”. Borsellino continues the work, aware that he no longer has much time left and on the afternoon of 19 July he goes to the gallows in Via D’Amelio, meeting his death sentence.