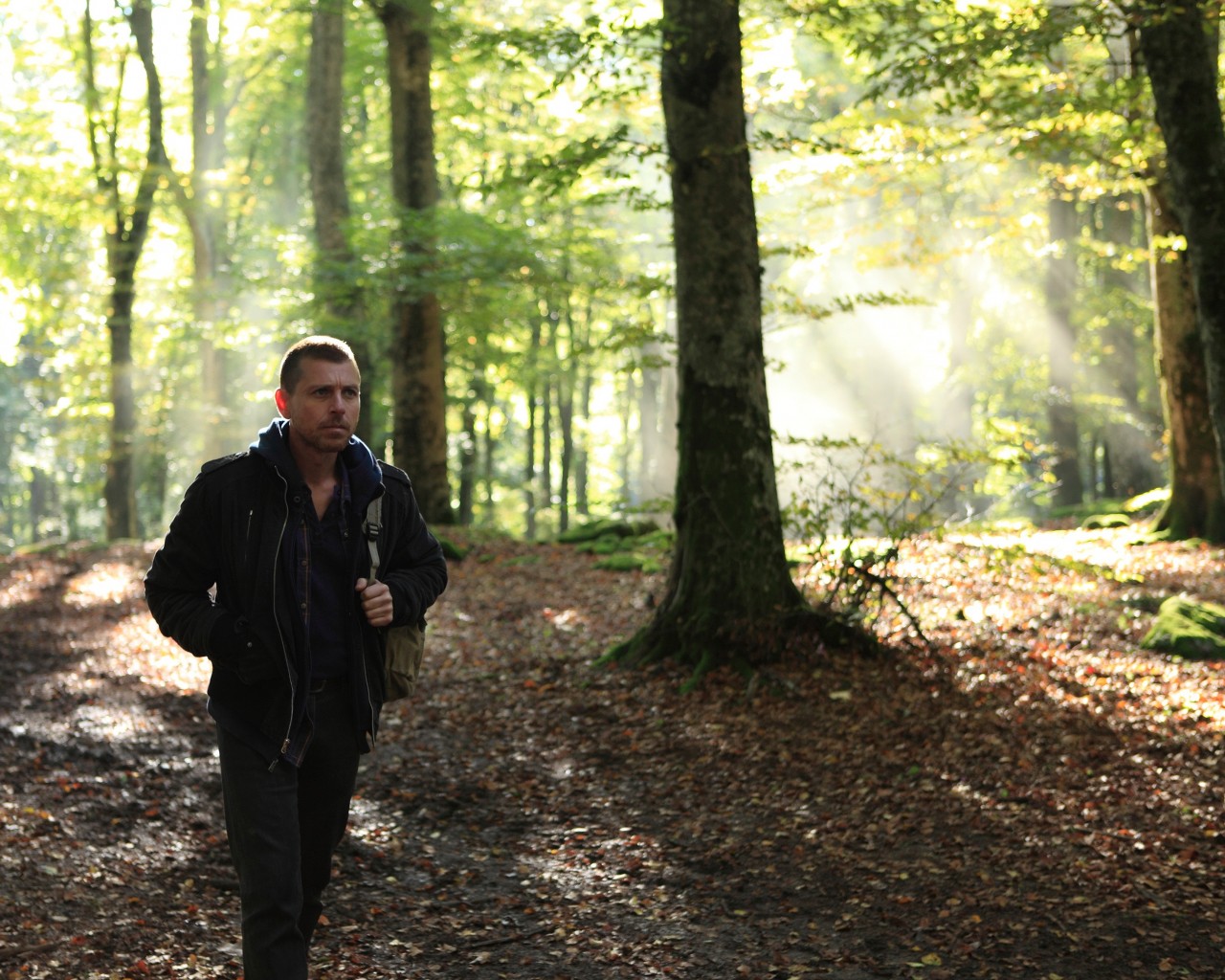 Nina is a young psychologist who returns to her hometown where she has been assigned to teach psychology at the local Campus. She has been far from her town for almost twenty years, since when she was a little girl and her mother abandoned her in mysterious circumstances. It was a traumatic experience that Nina has never forgotten, although many details of that night into the woods have been cancelled in her memory.
Therefore, the real reason why she has returned is to find the answer to the question, which has haunted her whole life... Why did her mother abandon her?
Nina is convinced that behind the disappearance of her mother there’s something different from what she has been led to believe, and her search for the truth becomes her obsession.
What’s more, after her arrival, a girl is found dead in the very same forest where her mother disappeared, and Nina senses it may not be a coincidence.
She starts her own investigation with the help of a man recently released from prison and a police inspector.
But what is the link between what happened twenty years ago and the mysterious deaths of today?
Nina finds herself in a race against time in order to uncover a secret that links the past to the present in this seemingly sleepy town, and a community which appears so close-knit ... at least on the surface.