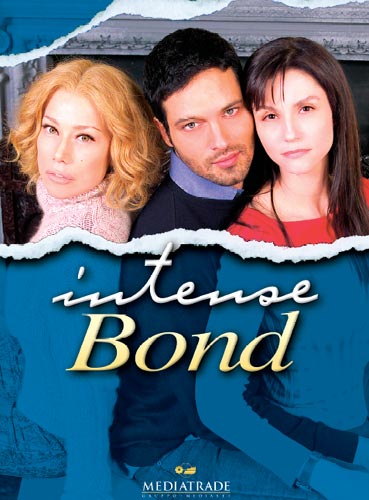 Friendship between two women can be magic but also terribly complicated.
Over twenty years of life, professional success, the unexpected and great sorrow, two friends have formed an intense bond.
They share everything, also the love for the same man, they adore and detest one another, promising never to see each other again but cannot do without each other. Adua and Giulia are complete opposites.
The first raised without a father, with a thousand economic problems, by a shrew of a mother. The second comes from a rich Northern family, spoilt since she was a baby.
Against the odds they are destined to meet and become firm friends despite their differences.
The film follows their friendship, their ups and downs, over a period of twenty years, from the early 1980 still the present day. But there will be two fundamental conflicts in their relationship: the first caused by their love for the same man, who will choose one over the other; the second, generated by Adua’s diabolical mother, who is capable of destroying everything dear to her daughter, including her friendship.
But the film also unfolds a twenty-year period as yet untold, following the oscillating careers of the two women.
The aspiring actress trying to make it and the talented and successful pianist. One is lucky in love, the other in success but the two friends are always able to pick up were they left off,
showing their true affection, destined to last for ever.