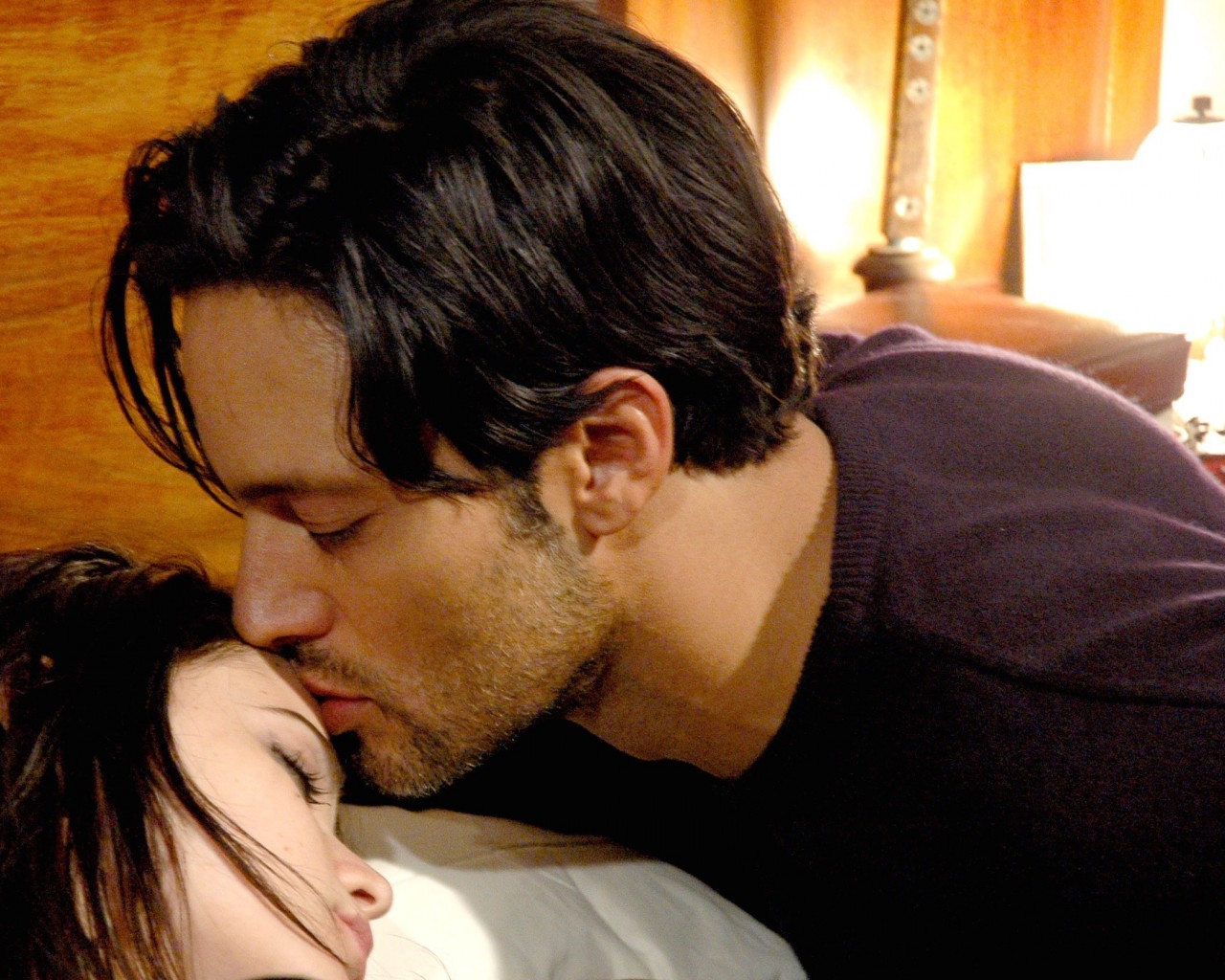 A wake of blood flows like an underground river in the quiet province where this pungent and harsh thriller is set. When the river returns to the surface, everyone will be swept away by the flood of a hidden folly which for some time has dug away at the sick mind of a killer beyond suspicion.
The priest of a small village is killed and Father Francesco takes his place in the community. Both the new priest and the local chief of police, Lariano, find themselves, each in his own way, among false suspicions and troubled situations, coming to terms with their own past. The tenacity in wanting to pull a young girl named Matilde out of the abyss, a girl as beautiful as her sister whom he was in love with, leads Father Francesco to discover the unsuspected killer of his predecessor...
Francesco, after ten years, returns to the small town which saw him grow up; all is as it was then… only he has truly changed.
He has become Father Francesco. By taking his vows, he has sought to erase those youthful years wasted in wrong choices, bad company, dangerous friendships, but life, at times, settles the scores left open.
A terrible circumstance brings the young priest back to the location of his difficult youth where, devastated by grief, Padre Francesco agrees to replace the parish priest, Father Raul, his spiritual father, brutally killed in the church.
A few days before he was killed, Father Raul had sent the Bishop a letter requesting that he be released from his vows urgently. This sudden and unexplainable decision was not in keeping with the personality of the dead priest and Francesco finds himself, due to circumstances, involved in the investigation following the murder.
Exploiting the secret of confession, the killer will launch appalling challenges for Father Francesco who, unable to confide the terrible secrets to anyone, will have to try to solve the mystery himself.