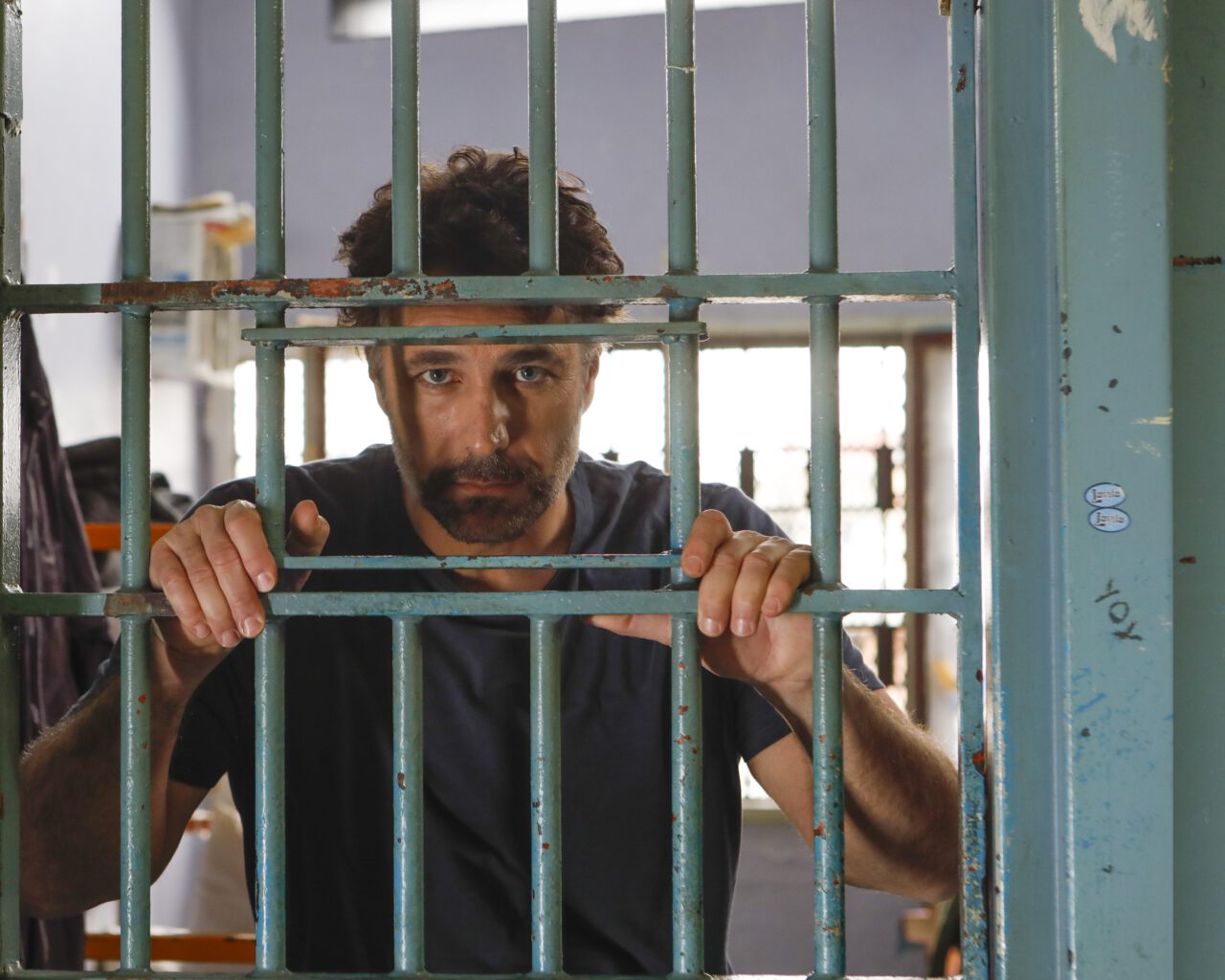 Drama series starring Raul Bova, playing the role of Roberto, a man unjustly accused of murdering his wife who is sentenced to prison for 10 years. During this long-term in jail, he manages to study the penal code and get a degree in law as he wants to prove his innocence and find the real murderer. Once out of the prison, he is offered a job as a lawyer in a firm where he will focus all his efforts on defending innocents like him, in a desperate need to gain back his daughter’s trust and affection who still considers him guilty.