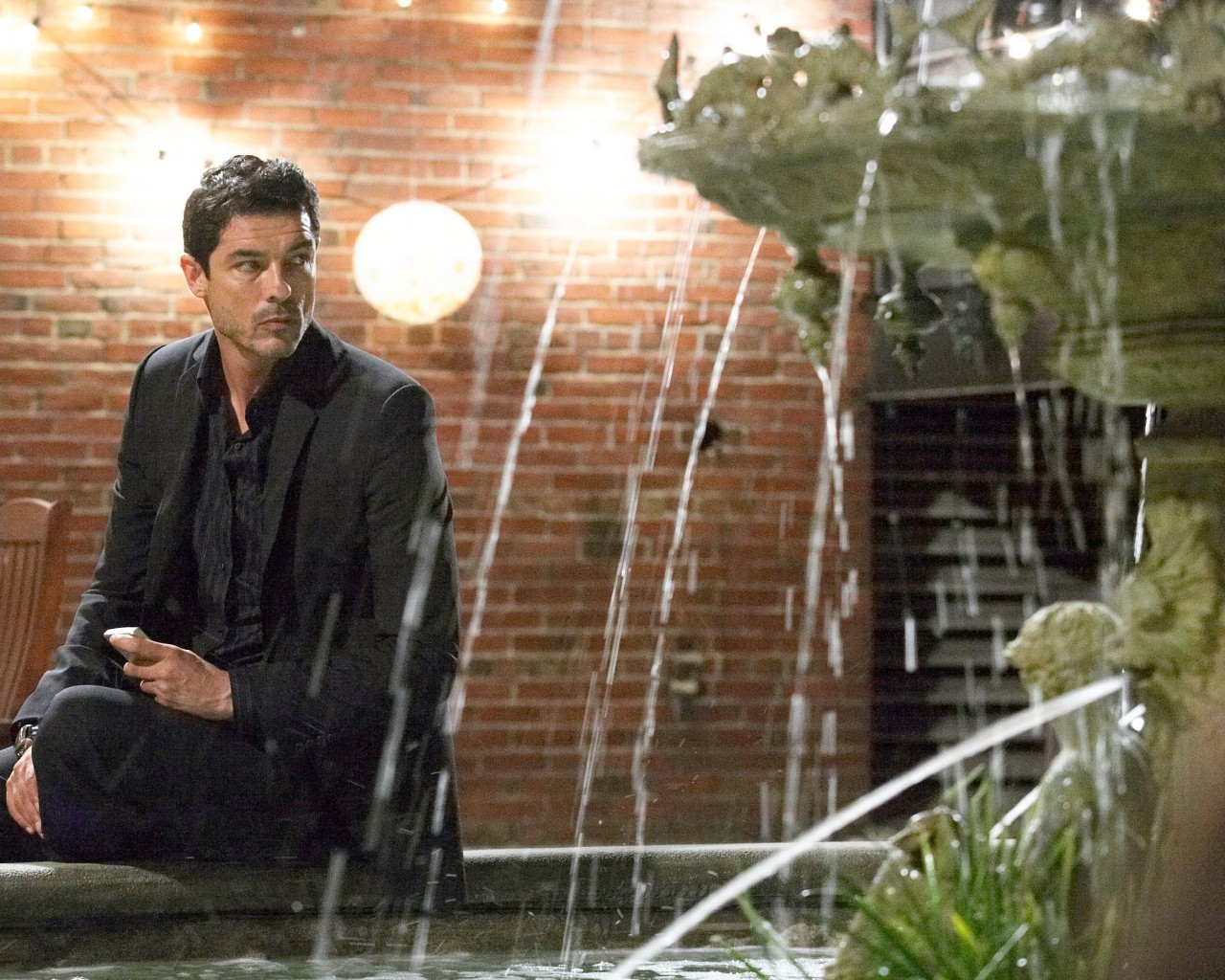 This is the story of four Italian men living in one of the greatest cities on earth – and not quite understanding what they’re doing there. It’s about always feeling like an outsider either while walking down the street or talking to their children. It’s about their communication problems in a foreign language and with the opposite sex. It’s about re-adjusting their image of what they thought their life was going to be to what it actually is.
Three of these men, after falling in love with American women, moving to Manhattan, having children, and expecting to live the American dream, end up divorced and living the American reality. Single fatherhood, wives, ex-wives, future ex-wives, girlfriends, private school and just everyday American living are just some of the things that keep their lives in a constant state of chaos.
Passionate Dom, who left his wife because he fell in love with another woman;
Orderly Ennio, who has just discovered that his wife wants a divorce and;
Sexy Jacopo – the stereotypical, Italian womanizer.
Though all of them at some point will be tempted to move back home to Italy, they will be held back because of their children, who all happen to go to the same school.
And then there is George – an Italian-American and New York City cop.
There is always some kind of calamity, there is always something going terribly wrong, as their lives always seem to be spiralling out of control. And it is almost always their fault because they don’t understand the rules of the game.
They will realize soon enough that they need each other to help figure it all out…