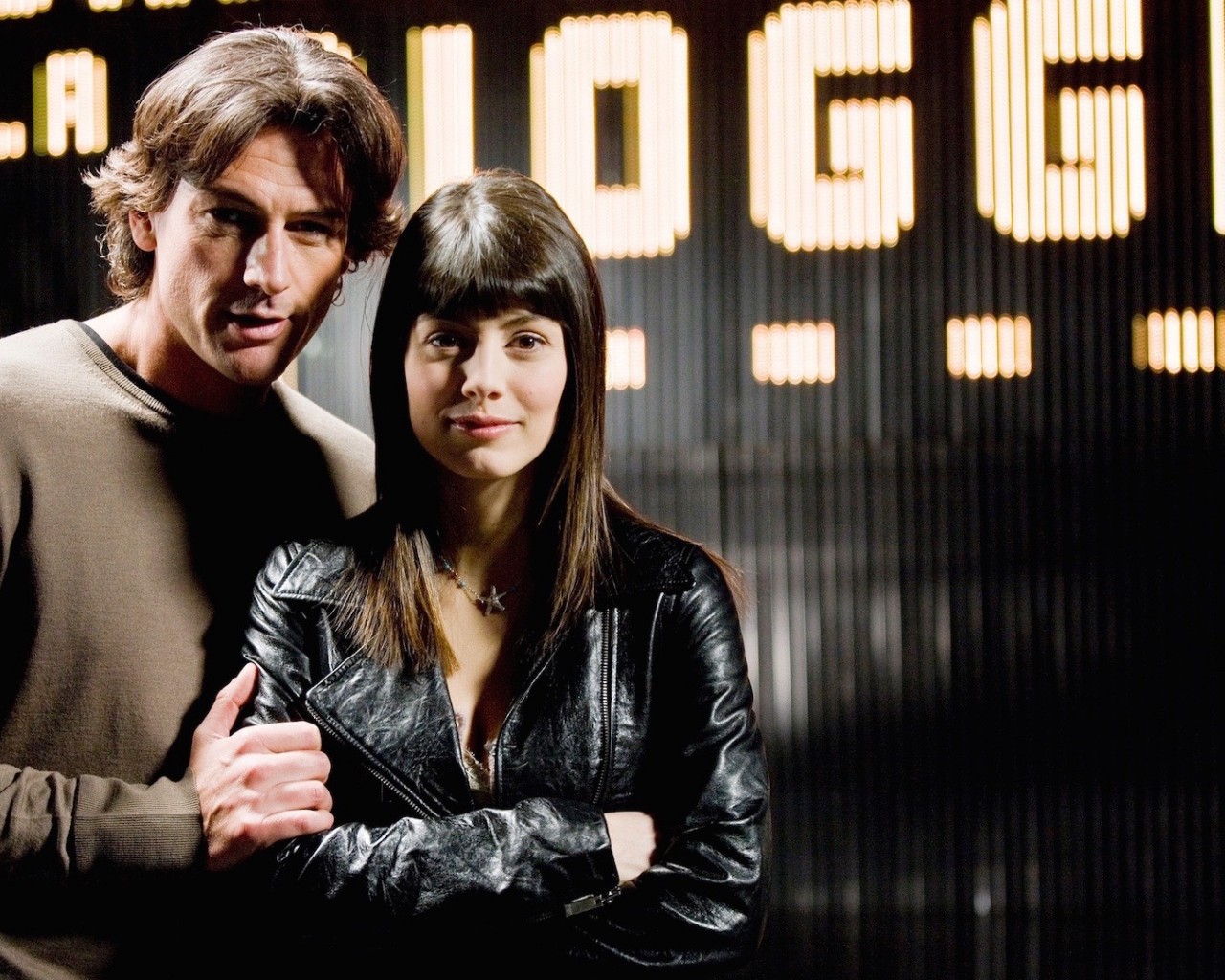 Stella and her sister Anna live in Genoa with Luigi, their stepfather, a hardened drinker and surly man.
Stella works at the port, an exhausting job very far from her childhood dreams. As a girl she used to attend the School of Dance in Milan, but everything ended abruptly with her mother’s death when Stella was eight.
In the evenings, to earn extra money, Stella works as a dancer in the city’s best-known disco. There she is in competition with Alessia, an ambitious young woman who never misses an opportunity to put her down.
An audition for a prestigious dance school leads her to Milan, but she fails the exam as she has never been able to attend the right dance schools.
A new chance to follow her dreams is provided by Lorenzo, a famous TV producer, who gives Stella the opportunity to take part in a new talent show…