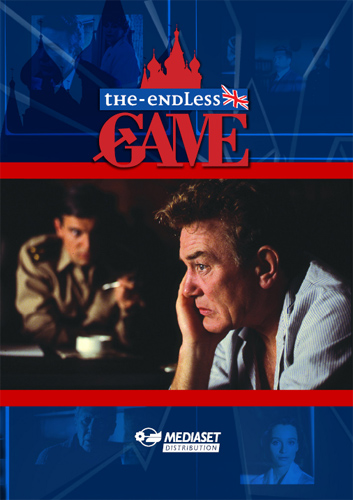 A frail and silent woman is murdered in an old people’s home: her killer takes a photograph from the bedside table. Known as Caroline, the woman had once been an agent with British Intelligence. Captured by the KGB and submitted to massive physical and psychological torture, she was little more than a vegetable when the Russians finally released her. Why kill her now? Her former colleague Hillsden remembers another time when Caroline was young and beautiful and they had been lovers. Why kill her now? Hillsden is determined to unearth the truth, discover the mystery of the missing photograph, and smash the secrecy surrounding Caroline’s death. As he tries to find the answers, Hillsden uncovers a web of treachery, international intrigue and political corruption.