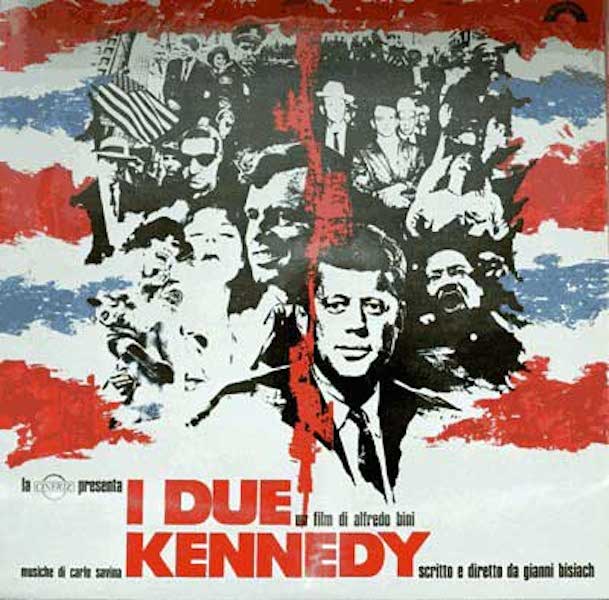 Leaving aside the dubious origins of the accumulated fortune, following the abolition of prohibitionism, and starting with the Irish emigrant Joe Kennedy (subsequently ambassador to London and, on the eve of the second world war, still well inclined towards Hitler), the film critically inspects the first steps of the political careers of the Kennedy sons and Presidents. Careers marked by uncertainties and contradictions and subsequently solidly based on peace, racial integration and the fight against social imbalance, where the two brothers created enemies among the mafia, Cuban exiles, the military, to name but a few forces. Forces and circles which led to the two assassinations and that of Martin Luther King, while the conclusions of the " Warren Report" (whose credibility is questioned) try to point to the contrary.