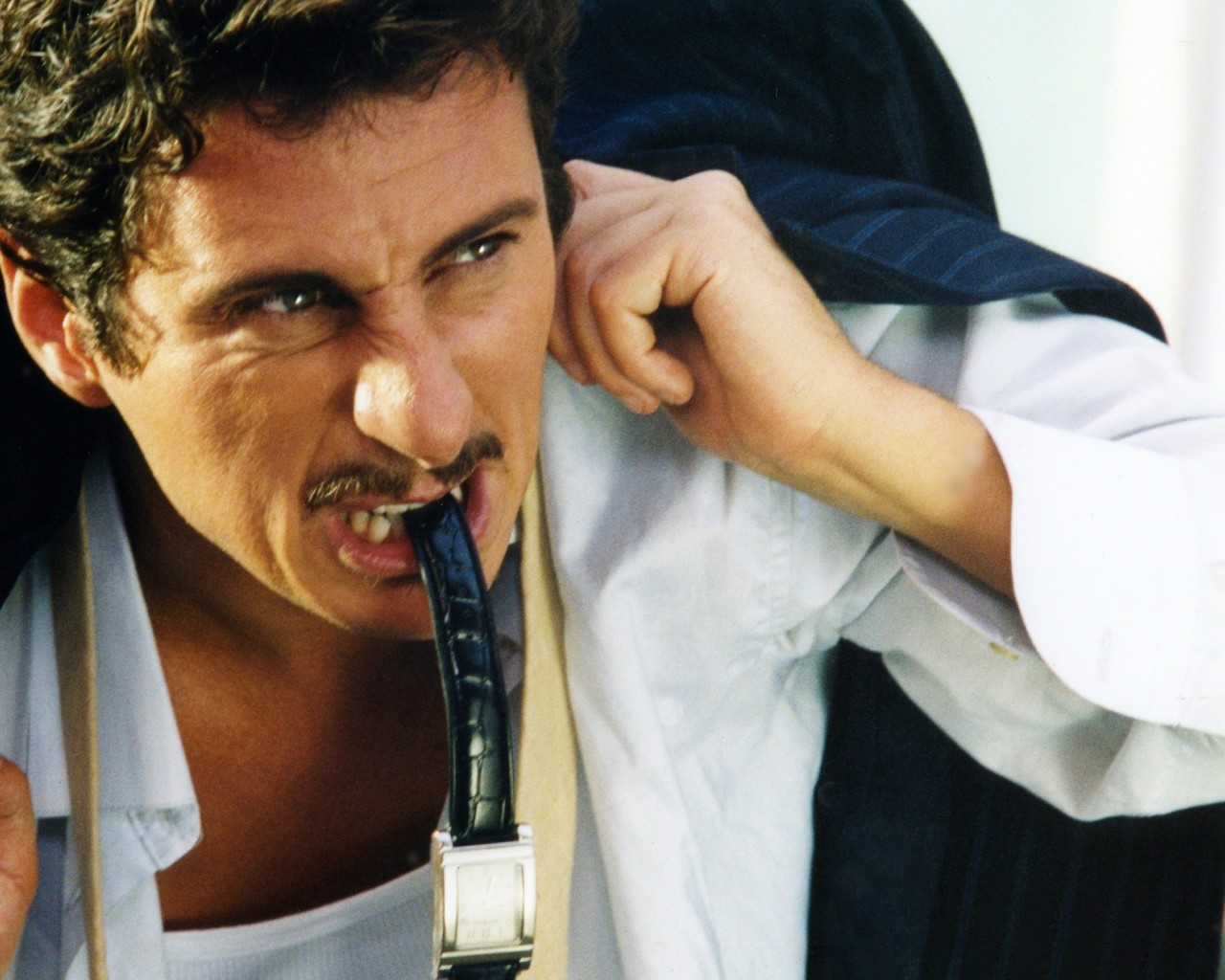 A bittersweet comedy, inspired by a true story, which alternates moments of comedy with episodes of intense drama, a cue for reflection on life in contemporary society, divided into those who have absorbed all rationality and the love of money and those who do not give up dreaming, hoping that sentiments will win the day.
Destinies is the story of Mimì Rendano, a thirty-year old dreamer, Sicilian immigrant in a northern city, and of Matteo Cillario, his lawyer and inseparable friend. Cillario tell us about Mimì’s impossible love with Ketty. Mimì has not seen the object of his desire since high school and has never declared her his feelings. When Giovanni, a childhood friend of Mimì’s, joins him up north to start a business together, he discovers that he has married the woman of his dreams. Mimì holds on to his love without managing to alleviate it, and to the contrary, due to his friendship with Giovanni, manages to share his days together with the happy family, also after the birth of little Maria Assunta. When Giovanni dies after an illness, Mimì discreetly tries to help Ketty and to make sure that the little girl wants for nothing, slowly managing to find a way into her heart.
When all seems to be going well, a misunderstanding with the bank results in a terrible quarrel between Mimì and Ketty. Mimì feels his world come tumbling down, he knows that he has done everything for love and fails to believe that his life can be destroyed due to a trivial problem concerning money.
He rushes to the bank to make a desperate gesture which however, due to a series of misunderstandings, is taken the wrong way. This is followed by a tidal wave of unexpected coincidences…