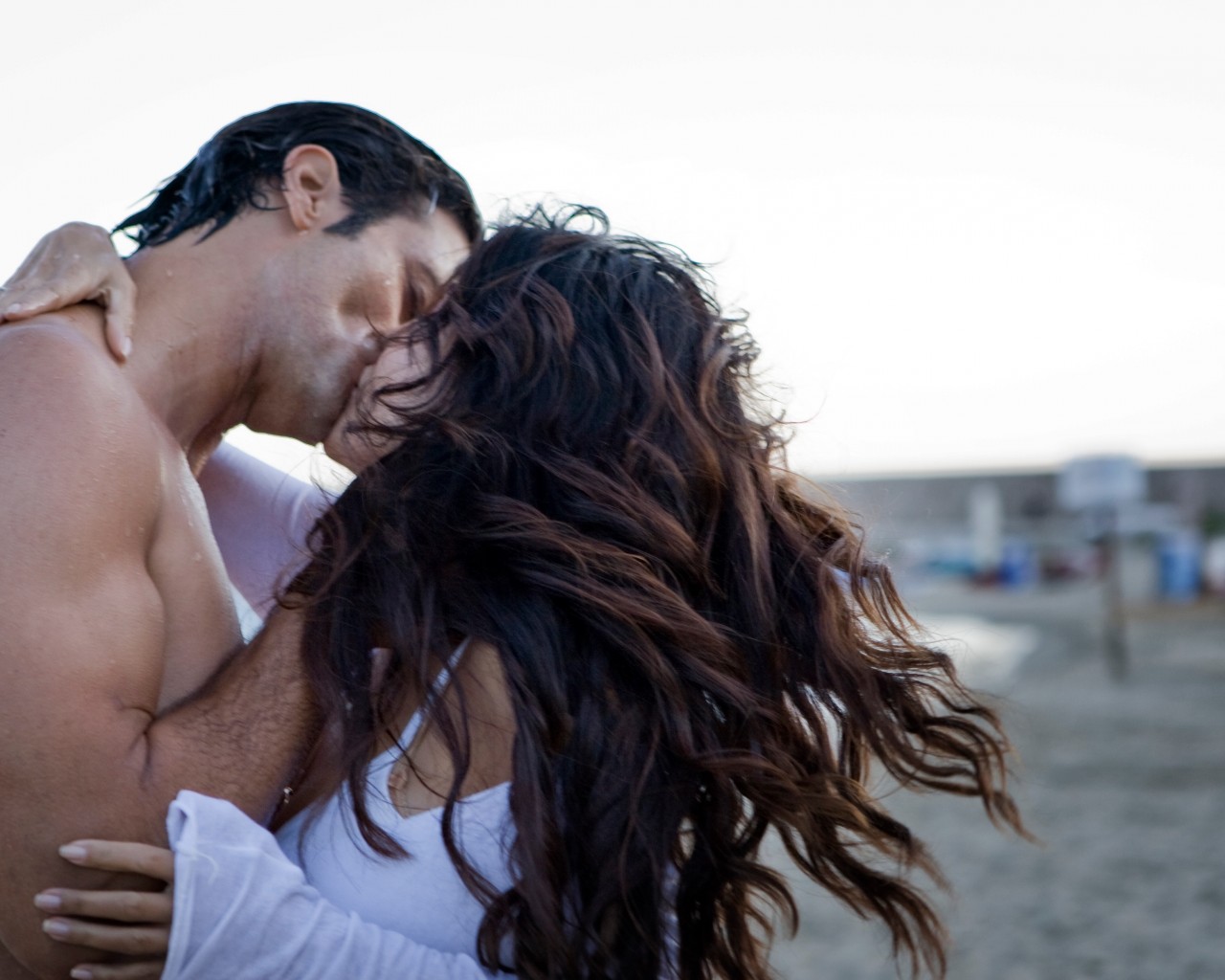 One torrid night, in the flat across the road from hers, Anna Tardelli sees a woman shooting her unfaithful husband. Anna calls the police but Inspector Lai and his men find no trace of a body. The owner of the flat is Countess Lanzillotti who looks incredibly like the woman who carried out the shooting. Standing next to her, hale and hearty, is Valerio Valli, the victim. Is it possible that Anna was hallucinating? After all, she is a woman who lives with a sense of fear thanks to a violent husband, now in jail, but who forced her to flee and have to carry a gun for protection. One day, though, Anna is approached by Valerio who thanks her for having saved his life. Time brings her closer to the young man and he makes her believe again in the possibility of love.
Anna was not mistaken. It would be easy to think that Valerio epitomises the handsome and spoiled man who would never give up the comforts that an older but very rich wife could offer him. Instead, Anna catches sight of melancholy shadows that, in time, bring her closer to the young man and gradually allow her to regain her trust in men and in the possibility of loving once again. From that moment, though, a new threat seems to be pursuing Anna Tardelli.
While she is asleep someone manages to enter her house and write a death threat on the mirror. This time as well, though, when the inspector arrives, everything seems to have returned to normal as if by magic, leaving the police with the suspicion that Anna might be a woman with psychological problems. Where does the truth lie? In an imaginary enemy or in the treacherous anger of Countess Lanzillotti? In the vindictive fury of Anna’s husband or in a warped plan with an ever-thickening drama of deception and death?