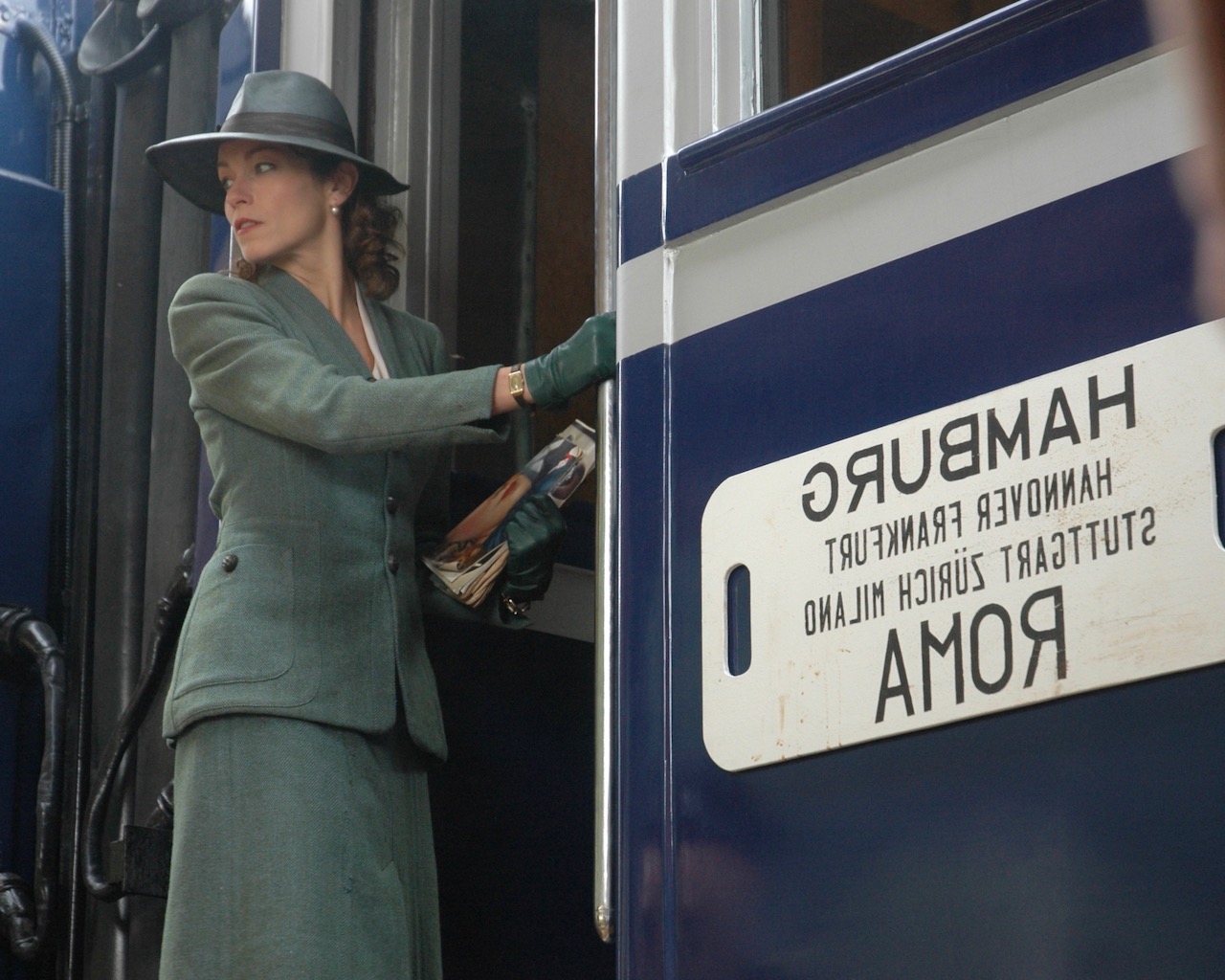 Courage of a princess (The)

August 24th 1944. Mafalda of Savoy while being held in Buchenwald Concentration Camp, is seriously injured during an Allied air raid. Hospitalised and critically ill in the camp brothel, she starts to remember episodes from her past. Thus begins the moving story of the life of a passionate and heroic woman who never accepted easy compromises, a story set against the backdrop of the tragedy of European history: the rise of Nazism in Germany, the outbreak of WWII and the horror of the German concentration camps.
Mafalda seems to be destined to live the comfortable life of a princess, but her marriage to Philipp of Hesse, a German nobleman close to Hitler, and some of his diplomatic initiatives, will lead to her being accused of high treason by the German regime.
When, barely into her twenties, Mafalda meets the love of her life, she overcomes the opposition of her family, Mussolini and the Vatican, and manages to marry him.
In the years that follow, despite now being at least in past a German princess, she does not hide her opposition to Hitler and his regime. This puts a strain on her marriage but she, despite this, does not abandon her beliefs and even manages to get her husband to change his political opinion.
On September 8th, the very day of the Armistice in Italy, Mafalda is imprisoned in a German concentration camp….