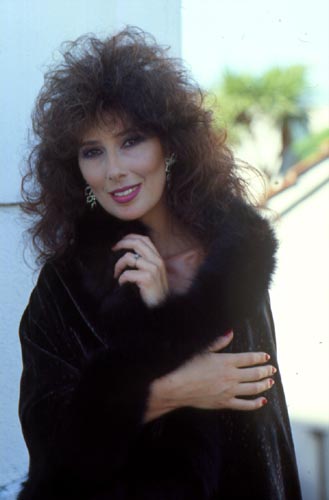 At the beginning of our century, Argentina was a kind of paradise, a promised land where immigrants from all over the world arrived, urged by the desire to build a future better than that which their own country could offer. They lived in the poorer districts where different cultures mixed and where solidarity was the norm. A new and influential social class arose in the Argentine capital, with considerable economic power, importing fashions and ideas from Europe and above all else France. A society undergoing continual transformation torn between the socialist proposals of Alfredo Palacios and the anarchic ideas in vogue on the Old Continent. This Buenos Aires, celebrating the dawn of the new century, is the backdrop for “Senza Peccato”. A shipwreck, the likes of that of the tragic Titanic (1912), involves the two leading players of the story. The dramatic experience which they are forced to share will unite them and form the basis of their love. The female protagonist, played by Luisa Kuliok, is a strong young woman who has decided to become a doctor in an era when women still had to fight for their rights. Dr. Alma Echague is a woman born before her time, rebelling against the male chauvinism of her family. The force of her character however contrasts with the fragility of her sentiments since she is not able to fall in love with any man after a romantic disappointment in the past. The male protagonist, played by Gerardo Romano, is Federico Santos. Having passed his youth in destitute poverty with the responsibility of a handicapped brother, Federico, makes ends meet as he well as he can: he is a boxer in Montevideo and the possessor of a brothel in the Uruguayan Capital. The two, despite their social differences, fall in love and discover a past in common and a future full of surprises. The tango, the dance which was conceived in this period in the poorer districts of Buenos Aires and played in the brothels - which were meeting places in that period for all social classes - is the recurring element of this beautiful love story between Alma and Federico.