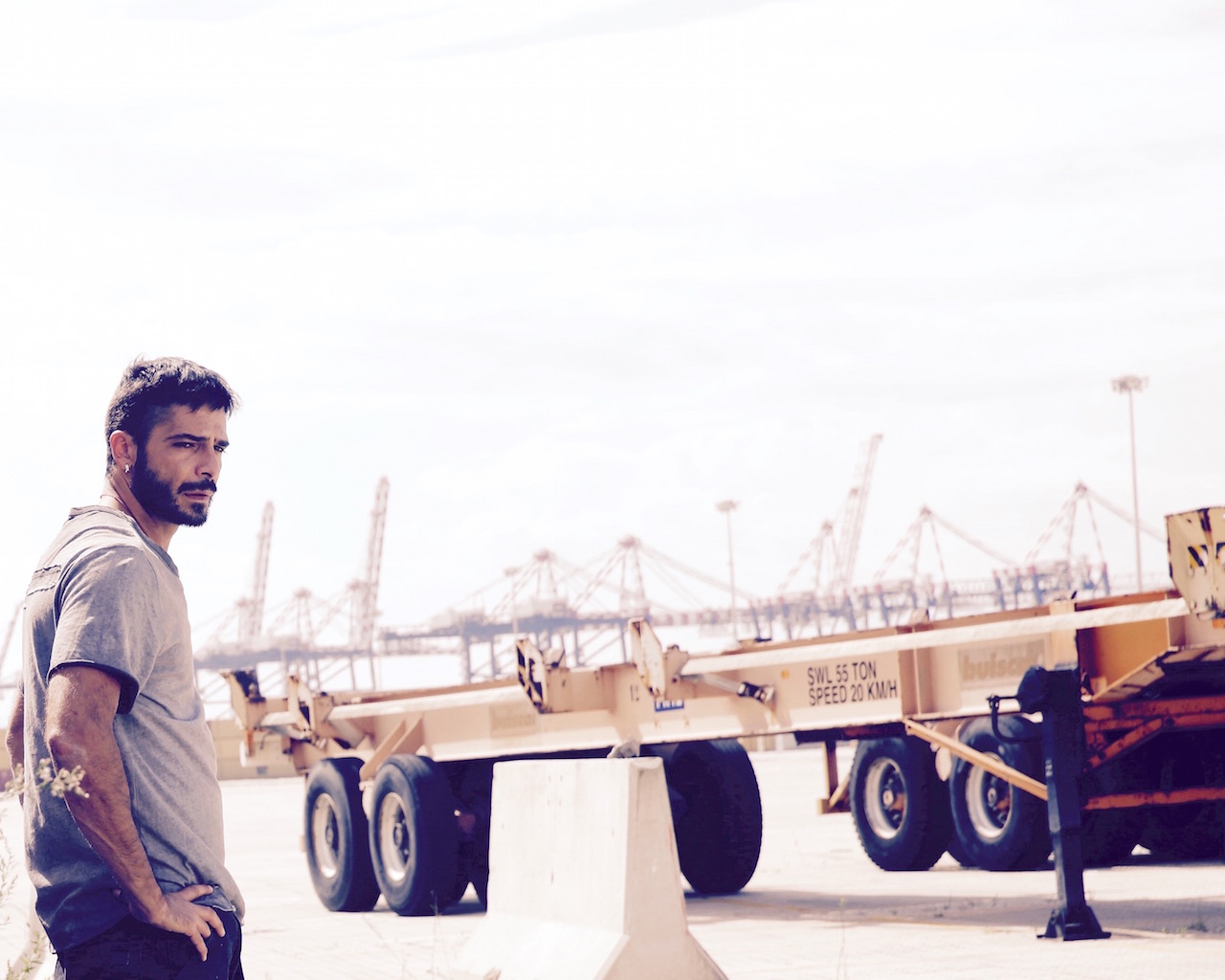 The undercover agent Marco Pagani, called Solo, has been engaged for one year in trying to hook the Corona clan, a powerful mafia family that control the Gioa Tauro port and that is organizing the transit from Turkey to America of the largest ever drugs haul.
Saving the life of the old Padrino’s son, gives Marco the opportunity of gaining the family’s trust and he becomes Bruno Corona’s best friend.
Nobody ever went so far inside a family clan.
Two colleagues back up Marco and one of them, Barbara, is also his girlfriend.
Agata, Bruno’s sister and young daughter of the family’s boss Antonio Corona, has a liking for Marco as well. She’s a free spirit who does not share the criminal conduct of her family.
Somehow she feels that Marco is different…
When Antonio Corona decides that Agata must get married with Marco, the situation gets even more burning, also because at the same time Barbara has discovered to be pregnant.
Yet, Marco cannot back down just now, even if his cover has never been so much at risk.
Marco and Agata get married.
During a trip to Rome to finalize the drug trafficking deal, Bruno finds out about Barbara and rushes to kill her.
Marco is devastated, but is still willing to conclude his mission, and those who now know about his real identity must not have the opportunity to reveal it…
Season 2:
Still deeply infiltrated into the Corona family, Marco’s undercover mission is far from being over. Agata, daughter of boss Antonio, has been kidnapped and Marco must go against the direct orders of his superiors to free her. But what nobody knows yet, is that Bruno Corona, the only one who knows Marco’s true identity, is still alive…