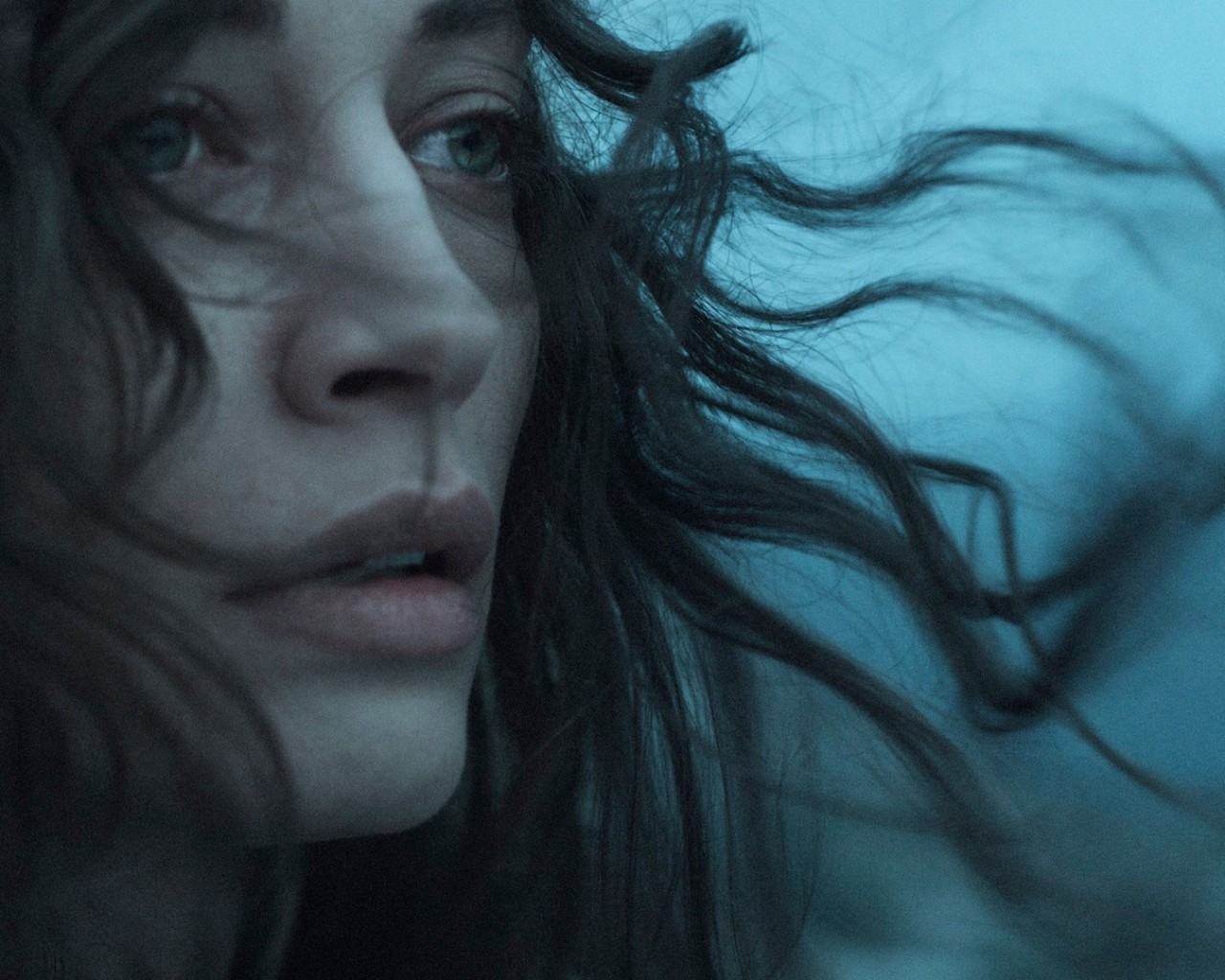 Four women, four stories, one genre: Thriller. Fear manifests itself in different ways, but the way it makes your blood run cold is always the same . Chilling Shorts tells four different stories about fear. The four protagonists are all victims of the world which surrounds them; unfortunately for them, these four women are perfect targets which draw evil.
The Intruder
Giulia is left alone in the spacious family house. Noises, silent phone calls, and some gruesome clues lead the girl to believe that a man is roaming menacingly around the house. No one takes any notice of her when she tries to voice her concerns, not even the police are willing to take what she says seriously. When Giulia finds out the identity of her killer, will it be too late?
Darkness
An accident takes Angela's sight as well as her father from her.
A mysterious man brings the girl up.
Angela feels safe until an operation on her eyes gets her sight back.
But it is not her sight which leads her to her father's killers.
Five Hours of a Full Moon
In a frantic race against time, speeding through the streets of a futuristic Rome, Ester desperately tries to save her man's life. Time leaves no room for mistakes. Alone and up against everyone, the woman soon meets her fate.
The Scream
Barbara gets lost in the basement of a large hotel. In a cramped cellar, she tries desperately to save a girl from the clutches of a maniac. But in order to do so, she has to face the dangers and perverse mind of a serial killer. Not everything is what it seems …