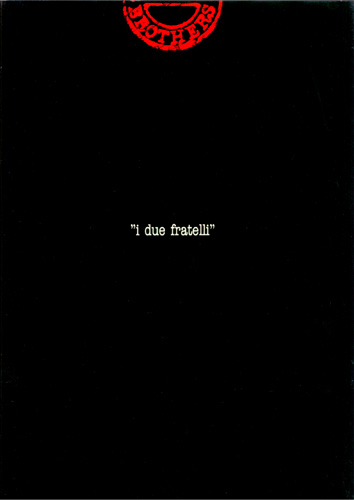 When a landslide pollutes the town’s water-system, magistrate Sergio Barbieri investigates top political-business figures, including his own brother.
After anonymous threats to his family, his wife, Anna, pleads him to give up while his brother, Mauro, warns him off. But bulldozers have unearthed considerable toxic waste and the area’s inhabitants are suffering serious health problems.
Vowing no-one will stop him, another magistrate is arrested but commits suicide. Guessing that he is on the right track, Sergio courts Monique, the latter’s girlfriend, but complications arise and Anna hears of their affair.
Heartbroken, Anna turns to Mauro, and the two brothers clash explosively. Fearing her relationship with Sergio is endangering her life, Monique decides to end it, but first reveals the names Sergio needs. Horrified, Sergio finds Mauro’s name at the top of the list. In a dramatic finale, Sergio accuses Mauro, but offers him the chance to flee.
Mauro realizes his mistake and freely admits his guilt to the police.