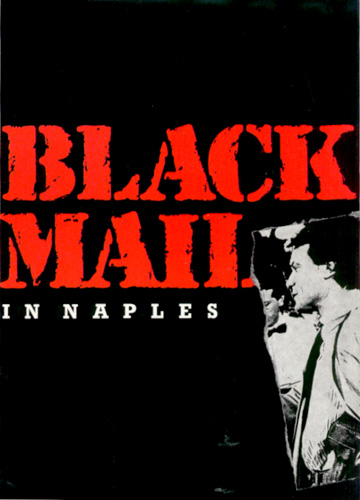 The Mafia in Naples has its own special name – the Camorra, and it is as ruthless as the more widespread criminal organization.
A priest is murdered. Everything points to a ‘Camorra’ killing and his brother Massimo Fedeli, a quiet, easy-going policeman, suddenly finds himself involved in this vicious world. He starts a thorough investigation into his brother’s murder, and gradually realizes that the Camorra has even infiltrated into the top political circles where it considers itself beyond the law.
Tired and depressed and on the verge of giving up, he meets Leonetta. She is the wife of Rasmo, a powerful Camorra boss.
They fall in love, and she gives him the strength to keep on fighting for justice.
Fedeli’s ex-wife Dora has fallen for a ruthless international drug and arms dealer named Karsan. Their son Luca has been convinced by Karsan to kill his own father. But Fedeli finds out just in time, and when Luca understands this he commits suicide.
The policeman takes his son’s death very badly, and it looks as though the Camorra and Naples have defeated him. But perhaps the city has something to give him in the name of love…