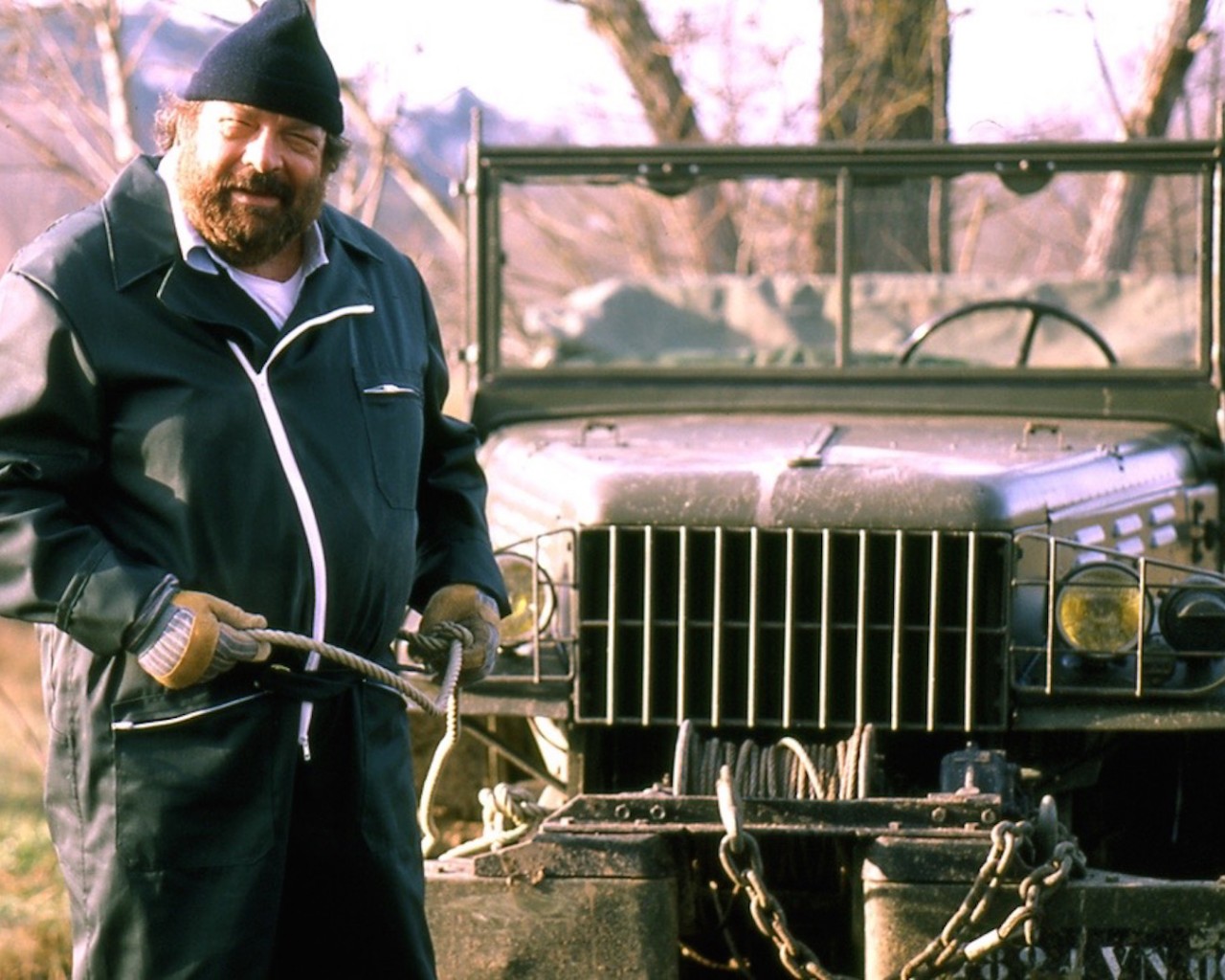 Lloyd’s has paid one and a half million pounds to the ‘Carco Security’ transportation company for the assault of an armored van full of gold ingots. Now, after fifteen years, Lloyd’s hopes to get back the loot: putting a detective after Paul Gaudin, one of the authors of the robbery, who will soon be out of prison. Unfortunately Gaudin kills another prisoner and gets other twenty years on prison. The firm gives Big Man the case, and with the authorities’ help, he fakes an arrest and ends up in prison, on Gaudin’s cell. They become such good friends that they escape together and hide in Camargue in the place where the gold bars have been hidden. While they are trying to get back the gold, Gaudin is told by a friend about Big Man’s real identity.