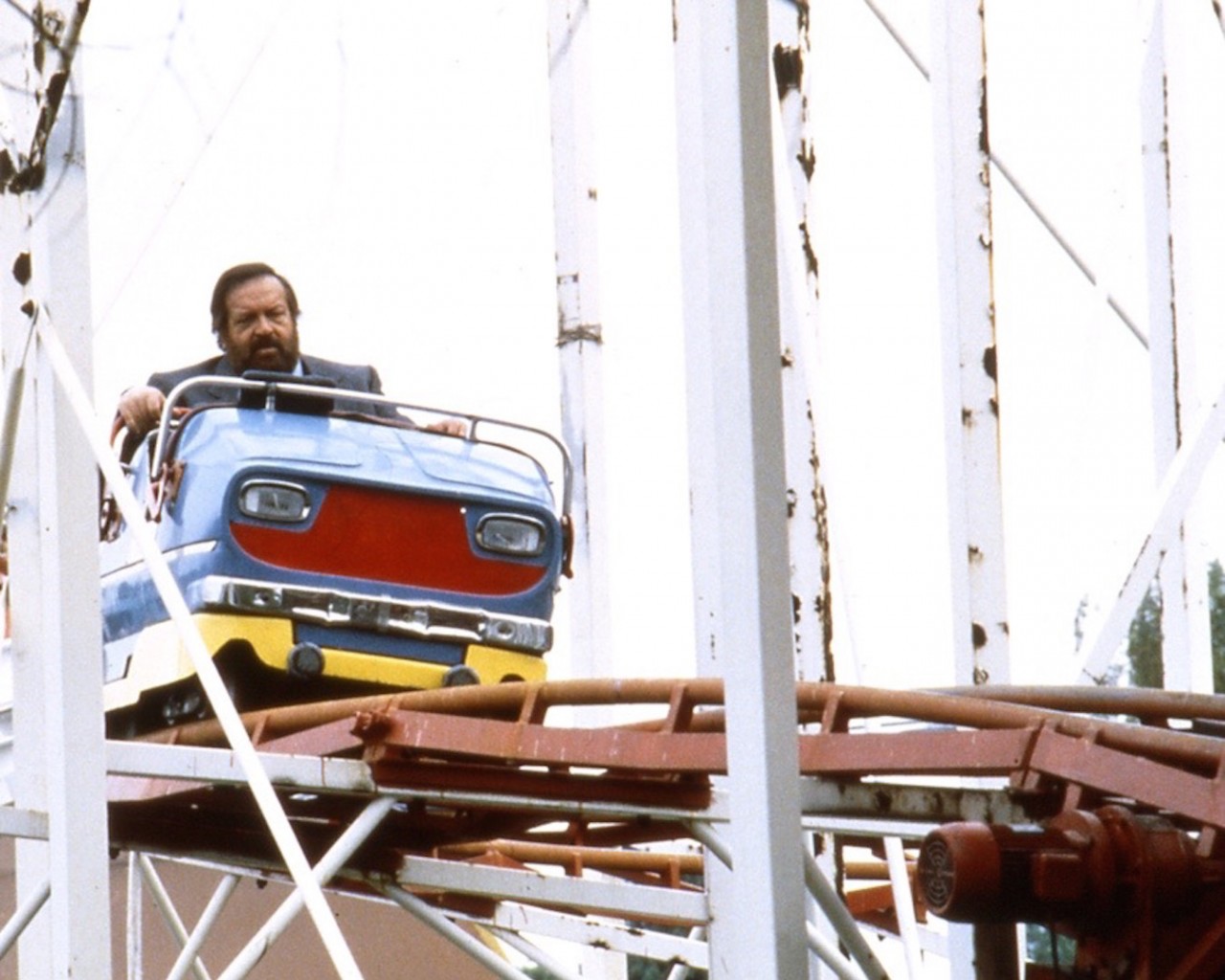 The renowned Insurance International Co. is like a fortress under siege, stormed on every side by a horde of money- hungry flee-cers. Assailing the company are swindlers of every size, shape and colour.
To defend itself from this insatiable swarm , the company has created an enquiry network of its own, healed by Jack Clementi – the professor – a veteran detective in the war against fraud. He is a “ big “ man in every sense. His temperament is reflected in his physique. He’s as big as a mountain and strong as a bull. The eyes are those of a man who has seen it all from the tragic to the funny side of life.
Jack has saved the company enormous amounts of money throughout his successful investigations and his bosses are more than willing put up with his brusque manners, his disconcerting frankness, and his intolerance for any form of company bureaucracy.
Yet this hasn’t tarnished his basic extroverted nature, his affability or his generosity. Jack Clementi is a friend to everybody especially animals and children. Here is a big guy with a huge heart.
‘A Policy for Hell’
Winterbottom calls Big Man at Lloyd’s International headquarters to entrust him a new research. In the last two years, Lloyd’s has been giving premiums for several thousand millions to the families of insured people who have died only a few months after having stipulated their policies. As Jack Clementi reaches Munich, he meets captain Kraus who gives him more accurate information about the accidents. Jack follows the track of a German builder, Merkl, who is in big financial trouble and on whom there is a warrant for arrest. Knowing that Merkl is fugitive, Jack follows his steps until he finds out that the man has died under mysterious circumstances.