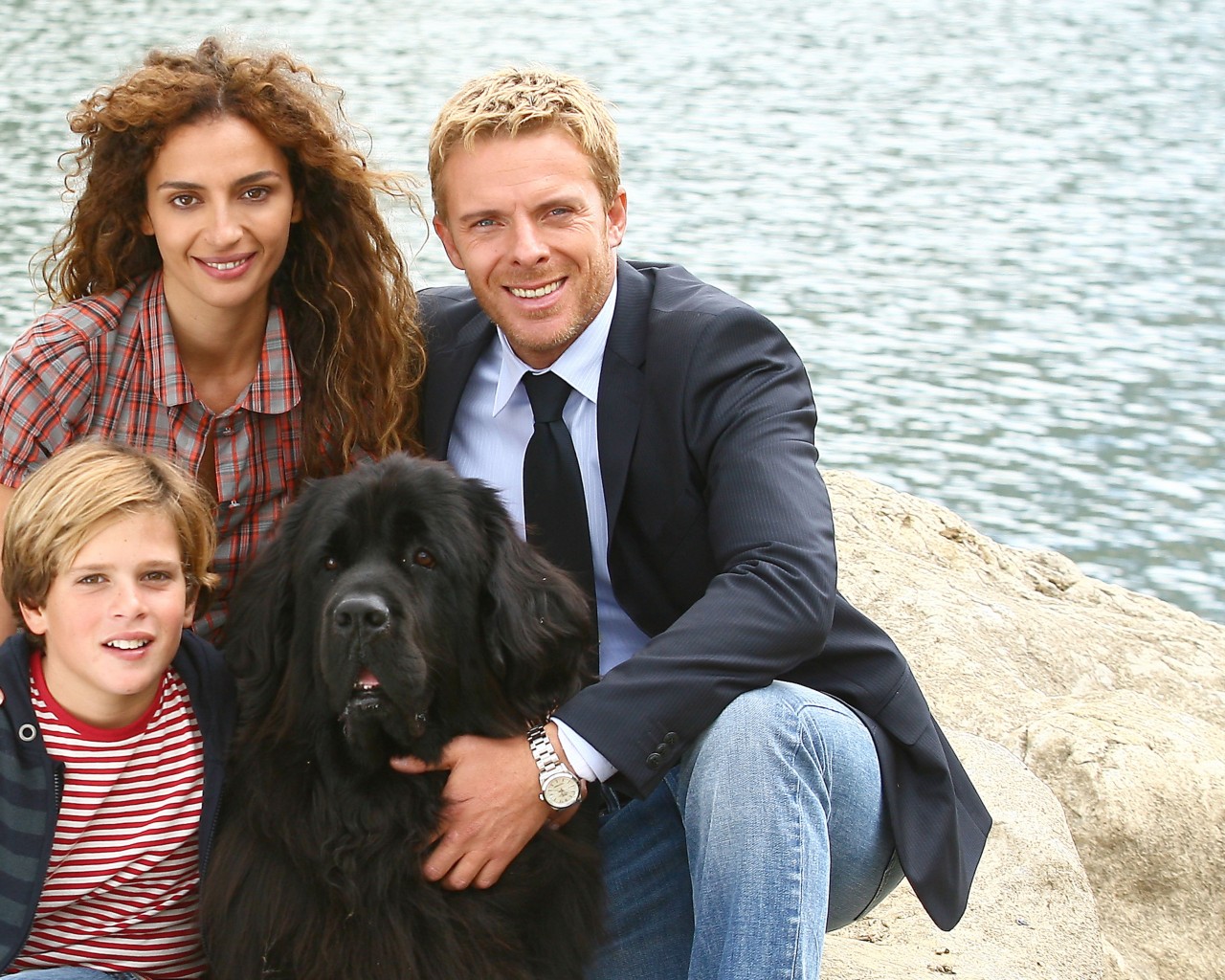 The sudden death of his best friend Valerio, brings Luca, a successful veterinarian who has been living in America for years, back to his hometown.
Along with the emotions of a poignant return to his past, Luca reconciles with Barbara, his girlfriend who he had left behind when he went to America. She is now Valerio's widow and mother to Lorenzo, a lively boy of twelve and who Luca discovers is his natural son.
Valerio's death in the riding stables isn't as cut and dried as it seems and Luca is determined to find out the truth.
Behind the lake and its apparent tranquillity lie many questions that still need to be answered.