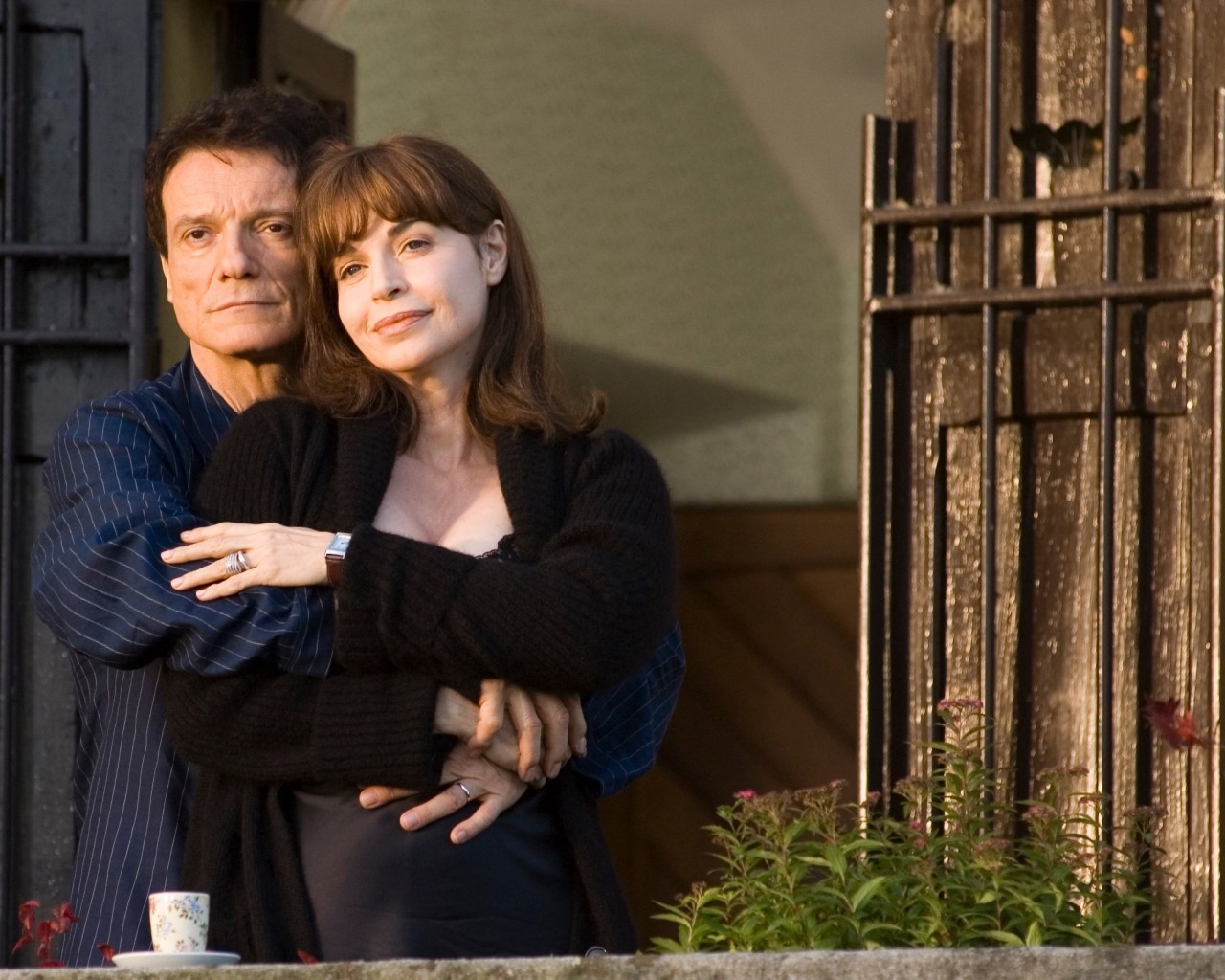 Matteo Della Torre is the managing director of an important textiles company,
Filati Prandi, of which he became majority shareholder following his marriage to Caterina Prandi, daughter of the founder. After several critical years, he has finally managed to put the company back on its feet, having been heavily pressed by foreign competition. Della Torre is about to commence a re-launch plan with the help of his brother-in-law Giulio, head of marketing, and his friend Umberto Amati, finance director. However, work often keeps Matteo away
from his wife and children, Diana and Luca, causing tension and conflict between them.
Just when everything seems to be going right within the company, an unexpected event upsets the serenity of the businessman and his co-workers:
a shady wheeler-dealer named Costa, blackmails him on some slush funds linked to the previous management of his father-in-law. Soon after, Costa is killed. While Matteo is investigated – he was the last person to meet with Costa - the investigatory commission discovers an illegal transfer of 30 million Euro from Filati Prandi’s bank account to a Swiss bank. Della Torre is accused of diverting funds. Everything seems against him:
The company’s future is at risk, as is his marriage with Caterina, compromised by an affair with a journalist, Simona… Matteo Della Torre experiences the harsh reality of prison, accused of fraud
and Costa’s murder. He declares that he has nothing to do with these events, but must defend himself from the continuous accusations of the Public Prosecutor, Francesca Trevisan, and the underhand moves of his rival, Guglielmo Castelli, who appears to be set on gaining control of Filati Prandi and winning over his wife Caterina.
Matteo’s situation worsens when the Company’s finance director, Umberto Amati, having mysteriously disappeared in the first episode, comes back to town…
In the meanwhile, due to the financial collapse of Filati Prandi, Matteo’s family find themselves forced to handle a disastrous economic situation, leading to the loss of their home and most of their privileges. The crisis between the businessman and his wife Caterina grows deeper, following the discovery of the man’s betrayal with the journalist Simona and the scandal which the Della Torre family is exposed to. Even the relationship between Matteo and his children starts to falter.
Whilst he perseveringly seeks to regain the faith of his loved ones, the businessman is absolutely certain that he is the victim of a plot. In order to
demonstrate his innocence, he will become the involuntary protagonist of a financial thriller full of unexpected twists.