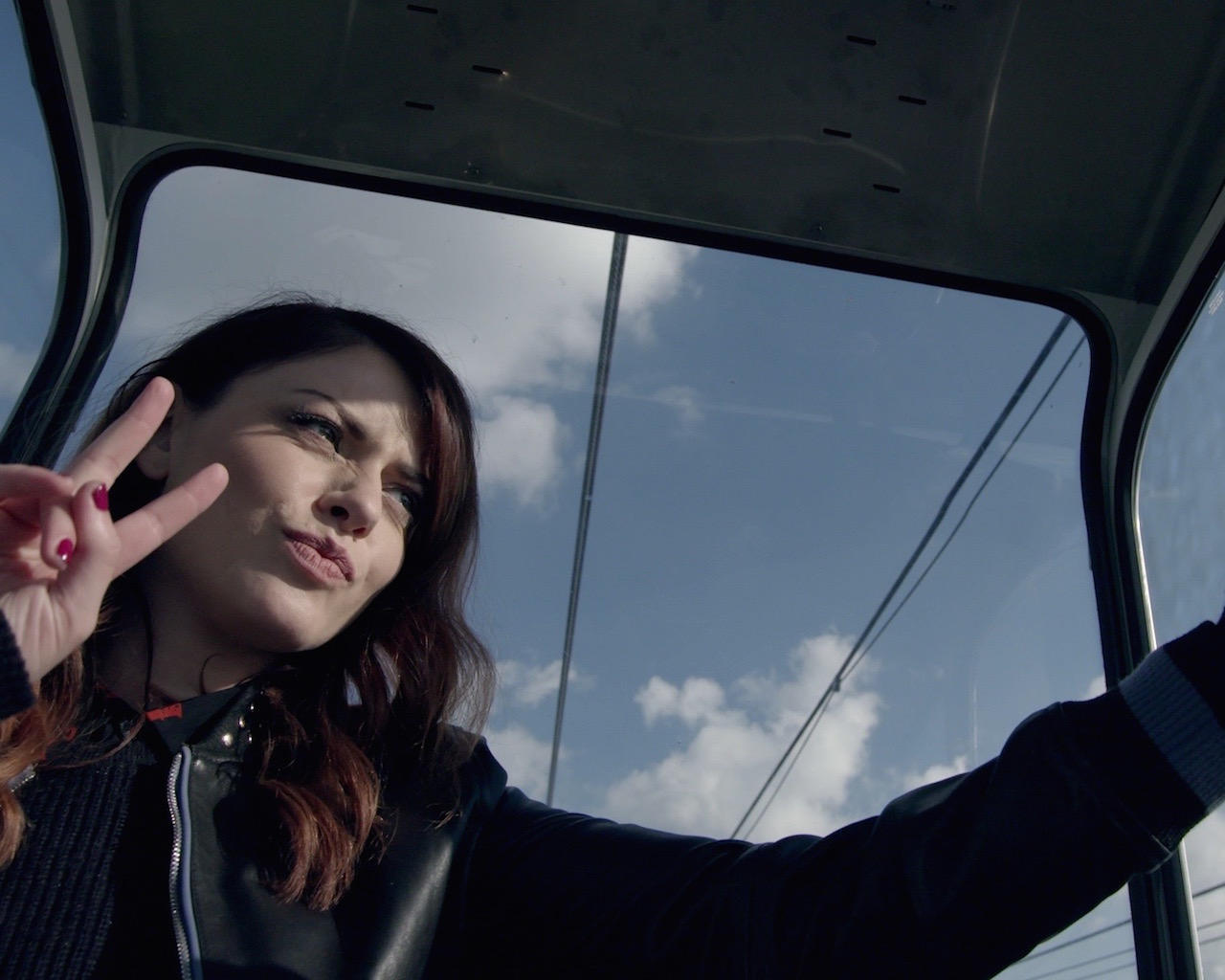 TUTTA COLPA DI GALILEO is a documentary in three episodes.
Famous Italian pop singer and physics graduate Annalisa takes us on a journey of discovery in a European space adventure. Starting at the Planetarium of Milan and its breathtaking spectacle of the starry night sky, our host – whose love for science has always gone hand in hand with her artistic talent, and whose curiosity for the extraordinary appeal that the universe arouses in all humanity – is taken on a physical and metaphorical journey into space.
Via the leading sites of the European Space Agency (located in Italy and Germany), Annalisa goes on a virtual trip to the International Space Station which is the permanent space station located 400km from Earth, and meets some of the European Astronaut Centre's most famous astronauts, notably Samantha Cristoforetti, Luca Parmitano and Paolo Nespoli. Throughout the experience, she undergoes some of the training and tests that the astronauts have to go through before their flight into space (the first of which is the Short-Arm Human Centrifuge) and gets to meet such fascinating people like aerospace engineers, astronaut trainers, experts in asteroids and space debris, the people responsible for satellite missions to the frontiers of the solar system, as well as scholars who – from space – monitor the state of our planet. So, we meet and get to know those scientific dreamers who, like Galileo, have set their sites on the heavens.