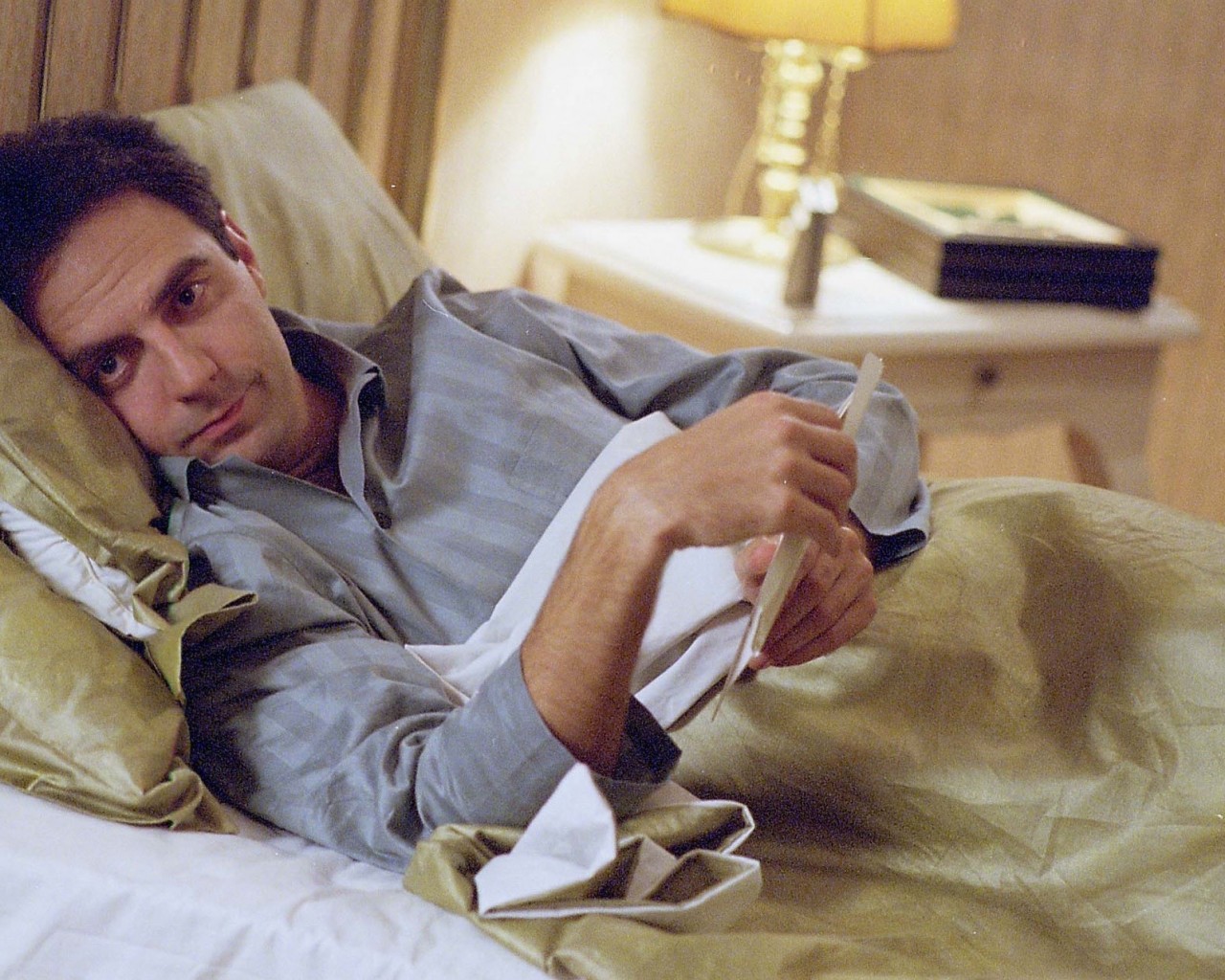 Stefano Pollini, a thirty-year old go-getting lawyer, arrives in Italy from New York, were he works for an important law firm, to attend the funeral of his mother, Giulia Benatti. Awaiting his arrival is his Uncle Ghigo, lawyer and founder of the law firm Pollini-Benatti, who has always looked after Filippo, Stefano’s autistic brother. Filippo is affected by Asperger’s Syndrome, a form of autism which means that he has difficulties in his relationships with other, but at the same time has permitted him to develop a marked sensitivity and considerable intuition.
The whole family is pleased to see Stefano, in particular Filippo who has always been extremely attached to his brother. Ghigo, in the meantime, asks his nephew to help him: there is a heavy mortgage burdening Villa Pollini and he cannot manage to pay it off alone with the activities of the law firm. Stefano cannot meet his Uncle’s wishes because he wishes to return to New York as soon as possible. But fate has reserved him an unforeseen obstacle… When his mother’s will is read out, the lawyer reveals, with enormous surprise, that Giulia’s estate will be divided 50 % between the son’s, only if he undertakes the guardianship of his brother. Otherwise, everything will go to Filippo.
What is more, in order to obtain the guardianship, Stefano will have to subject himself to a series of interviews conducted by a rigid psychologist Bruna Marchionni. She will decide whether Stefano, a womaniser who does not like responsibility, can become Filippo’s guardian.
The young man is thus obliged to adapt to this unexpected turn of events and stay with his family for a little while. So he decides to help his Uncle with the law firm, following the case of a young man accused of the kidnapping of a baby.
Forced to live together, Stefano and Filippo form a sort of “odd couple”. It is not easy for the two brothers to understand each other; moreover, Filippo is incapable of expressing his feelings. And it is for this reason that at times we see him talking to the ghost of his mother: in moments of difficulty, the woman appears to him, gently helping him to interpret his rich interior world.
Subsequently, Filippo, due to a number of peculiarities of his condition, turns out to be a formidable investigator: in fact, it will be Filippo who, by means of a series of genial intuitions, provides Stefano with the solution to the case.
In the meantime, the new bank manager, Mr. Livraghi, plots with a mysterious character to the detriment of the Pollini’s, granting them little time to pay the mortgage instalments. Stefano takes the situation in hand and sells a precious family painting which belonged to Giulia, thereby managing to recoup the money that they need so as not to lose the house at the last moment...