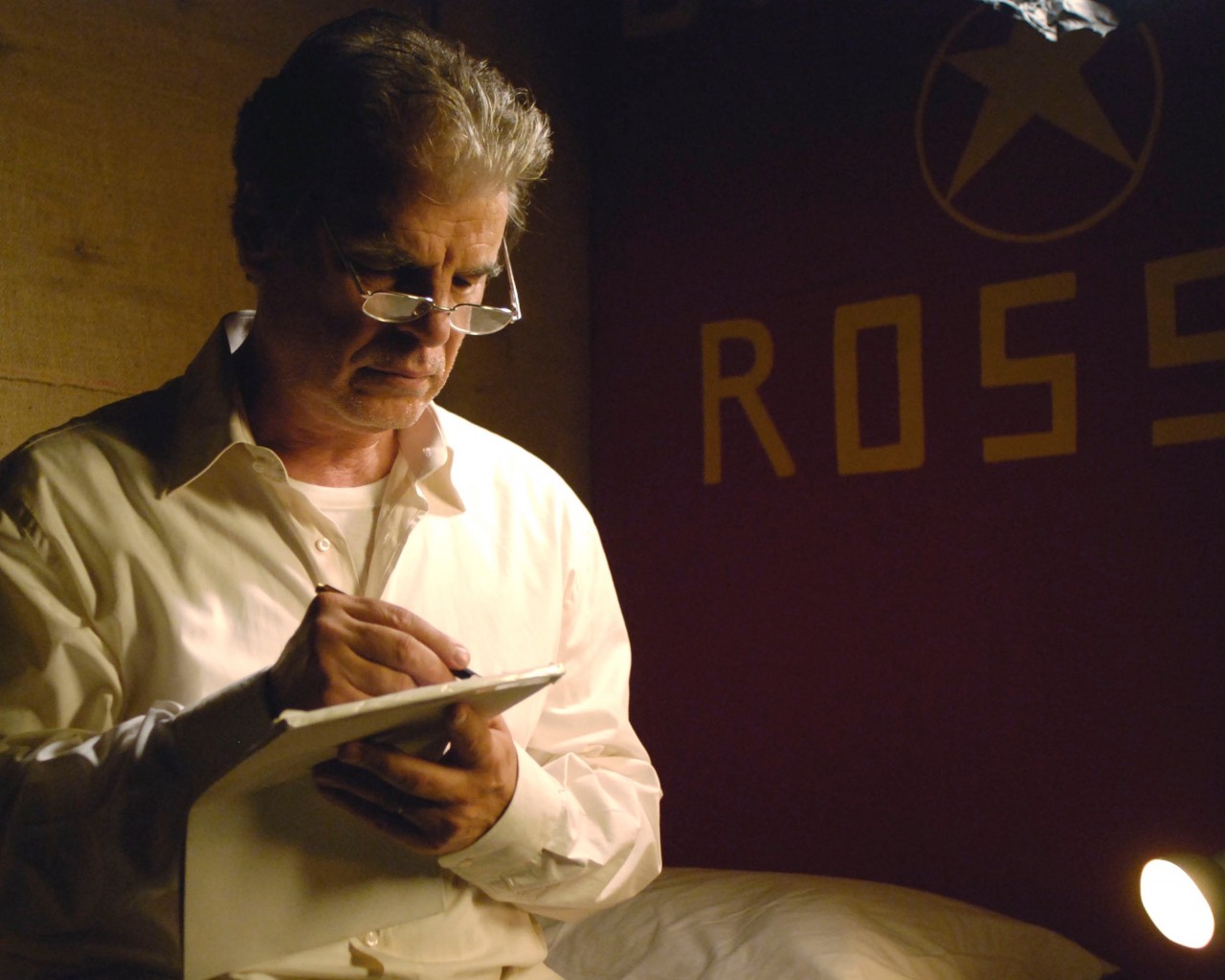 The complex and delicate journey embarked on by Aldo Moro, one of the greatest Italian statesmen. From his “historic compromise” with the left wing, to his captivity and his relationship with the Brigades. A man’s courageous battle for his freedom and his ideal of democracy, the fight of a hostage impotent in the hands of terrorists.
1977, After various attacks in Genova, Milan and Turin the Red Brigades (BR) kidnap the shipowner Pietro Costa and for the first time demand a huge ransom. Mario Moretti, Barbara Balzerani and Rossino invite comrades Valerio Morucci and Adriana Faranda to organise a Roman base. The terrorist group has in fact decided to raise the stakes, by kidnapping a leading exponent of Italian Politics. The choice of the directive of the BR falls on Aldo Moro, at that time president of the Christian Democracy, the main Italian political party.
March 1978 – The Red Brigades (BR) go through with their strategy, killing all the escort and kidnapping the honourable Aldo Moro. The country unites against the BR and their wicked plan, but a substantial part of parliament, including the leadership of the Christian Democracy (DC) and the Communist Party (PC), chooses the hard line: no negotiation with the Red Brigades. Therefore, from his prison in via Montalcini, the honourable Moro tries to convince the group of terrorists that he is the only one who can deal with the institutions and writes sorrowful letters to his party colleagues, Statesmen and his family. However, on the 8th of May 1978 in Via Caetani, near the central headquarters of the two parties, the DC and the PC, President Aldo Moro's body is found.