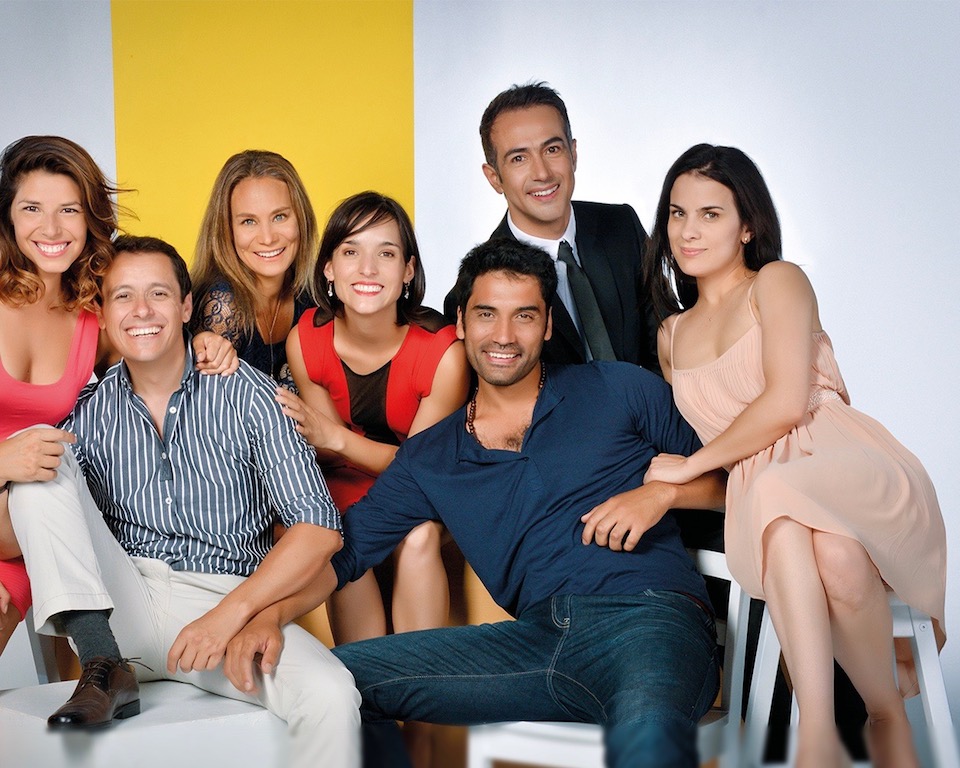 YOU ARE MY TREASURE (MGE title)

This is the story of Julieta, an ordinary woman whom, after her father's death has to struggle to carry her family forward, especially her daughter, who is confined to a wheelchair. To achieve it, Julieta follows in her father´s footsteps, by becoming a cab driver. Her future seems promising; she hopes to marry her fiancé Juan soon, the perfect man. But destiny will put a man in her path, Álvaro– a handsome and wealthy man, who is devastated after discovering his wife has been unfaithful. When he gets in Julieta´s taxi, he collapses and suffers from cardiac arrest. Using her skills at the wheel, Julieta manages to take him to emergency quickly, where he is stabilized. For her actions, Álvaro is eternally grateful to her.
When he discovers that Julieta´s taxi was stolen, he finds the perfect excuse to repay her favor, and buys her a spare vehicle. As a thank you, she offers her services as his chauffer. With the passing of time, mixed feelings will be born, changing their environment, including the plans they had for their future. Love is like that: it shifts our path when it arrives to stay.