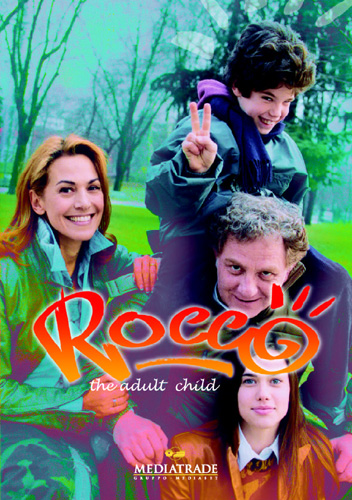 Rocco is a ten-year old boy, and the instrument via which this story will be narrated. The family which gravitates around the boy comprises Ottavio, his father who works in a pasta factory, his mother Lucia and his teenage sister Chiara. Rocco, just like all children of his age, is the leader of a band of bosom pals: Leo, Luca and Madda.
Together they will face an adventure helping the adults, which turns out to be bigger than them, an adventure which will bring them before a head of police. During the film, Rocco’s family will come up against and sort out many problems and all will be seen through the eyes of the young protagonist who in certain situations will act as spectator to the events which affect the family, but will often face the difficulties personally and always be the first to help the others, often getting into trouble.